Video games can be one of the best activities to relieve some stress, as has been proven by many studies on the matter. But on the flip side, developers can also choose to create games and in turn, levels that actually induce a sense of stress while playing. There’s of course, a very fine line between a stressful level and a frustrating one – and today we will be looking at the former. To that effect, here are 10 of the most stressful video game levels: 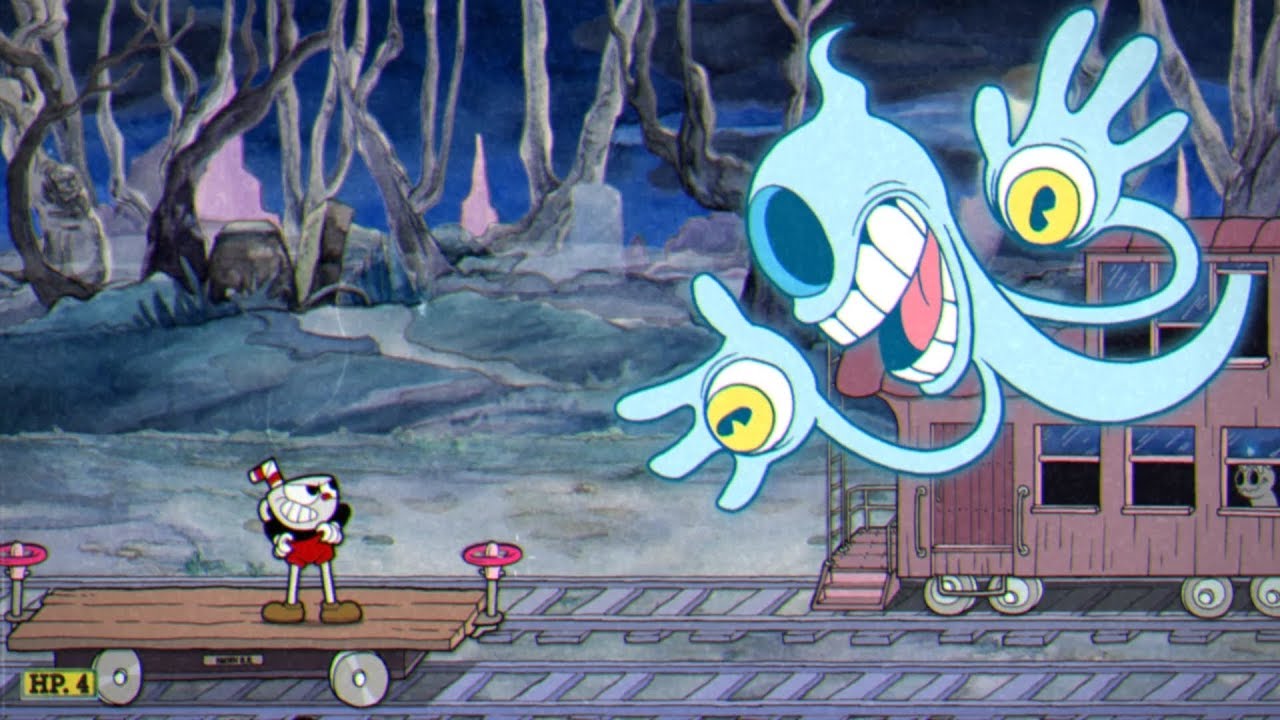 Cuphead is no stranger when it comes to frantic firefights and grueling duels against towering behemoths of bosses, and the Phantom Express is most certainly no different in this regard. Set as an endless train ride, players have to remain confined to the wooden platform while chipping away at the ghostly phantom and dodging his attacks. Subsequent phases of the fight also require you to maneuver the wooden platform while attacking the increasingly deadlier attacks of the boss. Paying due attention to so much happening on screen can definitely induce sheer panic in most players, which makes this level so damn stressful.