Here's everything we learned about the next generation of Xbox at E3 2019.

On the whole, Microsoft’s press event at E3 2019 was somewhat disappointing, thanks to a combination of lack of gameplay being shown for games, and premature leaks having ruined some of the biggest surprises before the conference had aired. But there’s no denying that there were some bits that did stand out- and the poster boy of said bits was the reveal of Project Scarlett, the next generation of Xbox. Though not a formal reveal – which will probably come at E3 2020 – Microsoft did speak a lot about the next Xbox console and what we can expect from it. In this feature, we’ll be talking about the ten biggest things we learned about Xbox Scarlett.

Solid state drives have been the talk of the town of late, thanks to Sony having confirmed not too long ago that the PS5 would make use of an SSD to allegedly eliminate (or significantly cut back) loading time in next gen games- and of course, Microsoft wasn’t going to stand by and watch as their direct competitors stole all the headlines. Xbox Scarlett will indeed have an SSD of its own. What’s interesting is that the console will make use of it as a virtual RAM, which should allow it to process everything a lot faster by 40 times as compared to current gen hardware.

What about the processor chip being made use of in Scarlett? Well, it’s going to be a custom-made chip, engineered jointly by Microsoft and AMD. The chip will be making use of the Zen 2 and Navi technologies created by the latter. It’s similar to what we’re seeing in the PS5 as well. The bit about it being custom made for both consoles should present some interesting possibilities for how Microsoft and Sony leverage it. 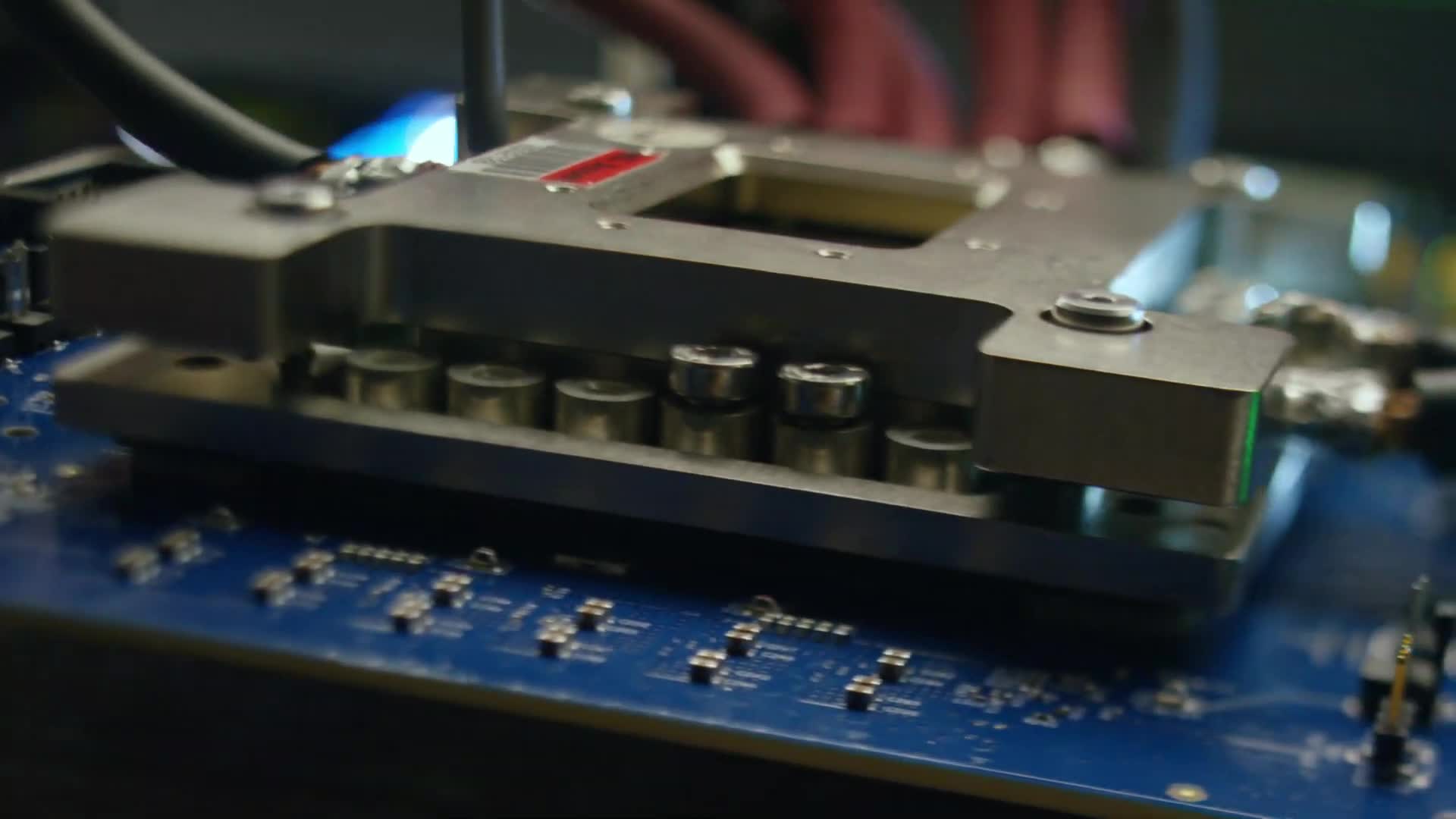 Microsoft also confirmed that Project Scarlett is making use of GDDR6 memory. They didn’t go into any specifics beyond mentioning just that, but we can probably assume that it’ll be between 16 to 24 GB, which is already a huge upgrade over the Xbox One X’s 12 GB GDDR5 memory. Lower power consumption, higher bandwidth, and impressive transfer speeds have become hallmarks of GDDR6, so it should be interesting to see how Project Scarlett makes use of it.

4X FASTER THAN XBOX ONE X

Next generation consoles being faster than current generation ones is, of course, a given, but Microsoft have mentioned that Project Scarlett is, all said and done, about four times faster than the Xbox One X (which is pretty damn fast by modern console standards already). The combination of its more powerful processor, GDDR6 memory and its usage of its solid state drive as a virtual RAM are probably hugely responsible for these significantly faster speeds.

Whether or not games support 4K and 60 FPS has been a prevalent question this generation- but next gen is next gen. Project Scarlett, as per Microsoft, is going to ffer 8K resolutions, and frame rates that can go up to 120 FPS. Now, given how little they spoke of it, we can’t say this for sure, but we’re assuming this is referring to HDMI 2.1, which offers either native 4K at 120 FPS, or 8K at 60 FPS, and not 8K and 120 FPS together.

Ray tracing is something else that’s become a huge talking point for games this generation as technology has progressed- sadly though, it’s remained exclusive to PC gaming with games like Metro Exodus using it in abundance. Well, that’ll be changing soon. Microsoft confirmed during their conference that Project Scarlett will support ray tracing, and that it’ll be done in real time and through hardware acceleration. It should be noted that the PS5 will also support ray tracing so both consoles will probably be equal in this regard.

Backward compatibility’s importance continues to grow in our industry. Sony recently confirmed that they’ll be leveraging the PS5’s backward compatibility support to its fullest, but Microsoft have already been on that ride for a while now- and they’ll continue doing the excellent work they started with the Xbox One. Project Scarlett, Microsoft said, is going to have “four generations worth of content”, which would imply that all Xbox games ever will be playable n Scarlett.

Microsoft didn’t mention their upcoming cloud streaming services specifically during the Scarlett reveal, but it goes without saying that integrated xCloud support is going to be a big deal with Scarlett (and we’re assuming it’ll also support console remote play like Xbox One does). xCloud launches later this year, and Microsoft are clearly pushing it hard, so it’s a safe bet to assume that the cloud streaming service and the next generation of Xbox will go hand in hand. 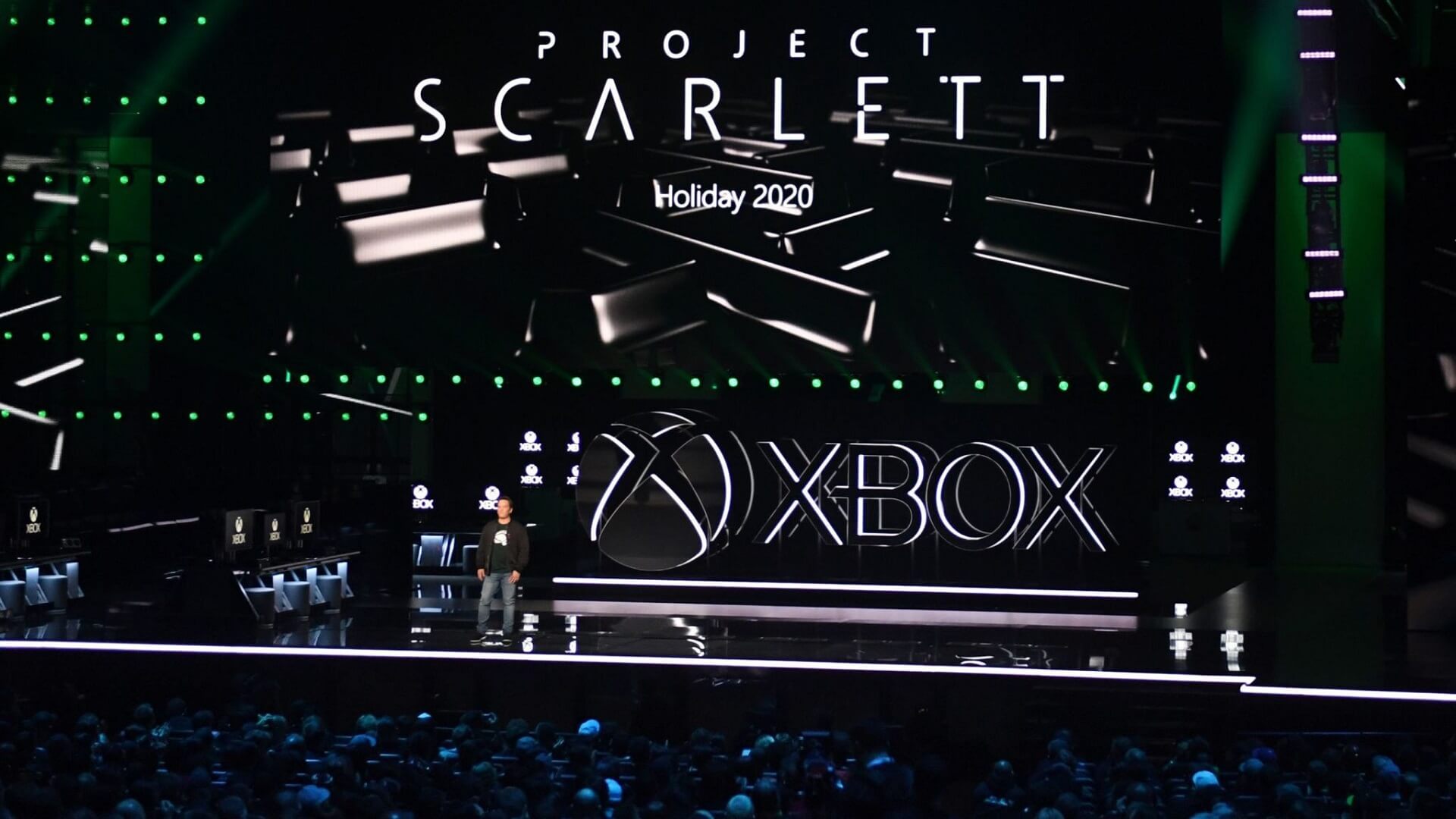 We can finally put all the speculation and questions about when the next generation will be here to bed. Microsoft confirmed that Project Scarlett would be launching in Holiday of 2020- which is pretty much in line with what we all had been expecting. We’ll probably get a more specific release date – along with other important information like pricing, the console’s final name, and what it even looks like – at E3 next year.

Here’s the news that will matter to a great many people, the one bit of news that is actually tangible- Halo Infinite will be a launch title for Project Scarlett when it launches in Holiday 2020. The very first Xbox, when it first launched, did so with the very first Halo. It makes sense, then, that what’s being touted as the series’ spiritual reboot, and the biggest leap for Xbox, will both go hand in hand.