10 Non-Playable Characters We Would Love To Play As

For the many times that protagonists are overrated...

It’s the interactive elements of games that make them so special and it is player interaction that truly separates games from film, but interactivity is a finite resource. Very few games allow you full control of more than one character, and often spreading your play time between multiple characters give you fewer options with each subsequent avatar you inhabit.

Many characters aren’t playable at all, designed solely to aid or guide you within the game world. Whilst this is a necessary part of most games, the NPCs in certain games are often so cool, it’s an outright shame that we get no way of playing them at all. We’ve brought together a selection of ten non-playable we would love to get our hands on one of these days. This list may contain spoilers!

What were your favorite non playable characters? Let us know in the comments section below. For more exciting and interesting features, check out our Features page here. 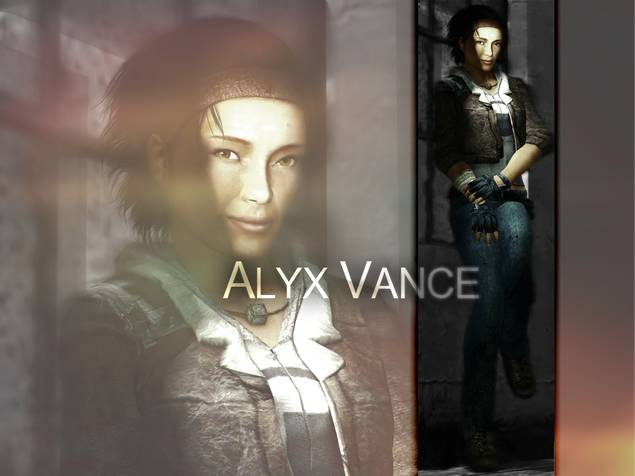 Though she may not get her hands on the same amount of experimental weapons and equipment that protagonist Gordon Freeman does, Half-Life's leading lady is still a beloved enough character that it would be awesome to experience Valve's FPS world through her eyes. Her close relationship with Dog, man's mechanical best friend, also opens up the way for some awesome partner based gameplay. They'd have to get Dog's AI right though, of course.