10 Of The Best Reload Animations In Gaming 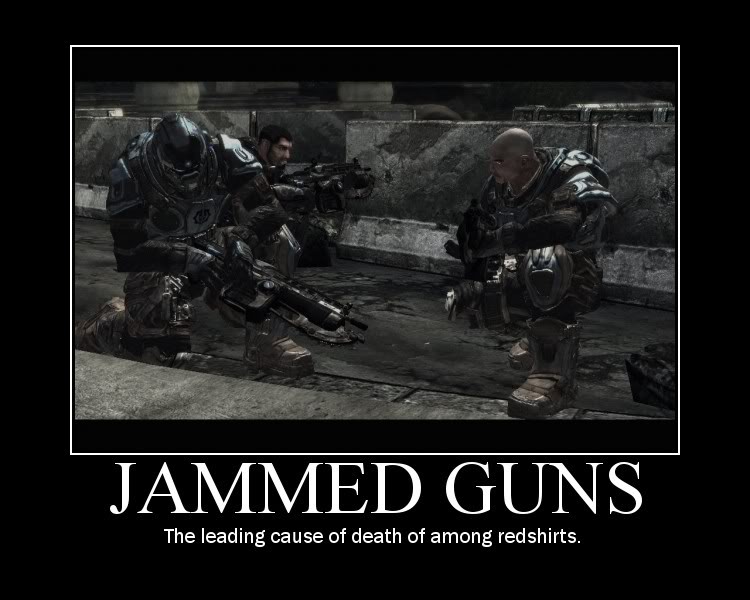 No need to be ashamed. It happens to the best of us

The active reload system in Gears of War is one of the only times the act of reloading has taken centre stage as a key game mechanic. Whilst the reloading animations matched the visual quality exuded throughout the rest of the game, it was a failed reload that had the coolest animations. Watching Fenix manically punch his gun until it unjammed was just classic, and it gave some of the more intense moments of the game an added sense of urgency.

Alien weapons should reload in weird and unique ways, and any sci-fi title that fails to follow this pattern is missing a very obvious trick. The Halo series managed to get this down, with the needler in particular being a favourite. Though any game in the series would do the trick, it was Reach that has had the best visuals so far, making the reload animations of the needler and needle rifle oh so satisfying.

Say what you want about Killzone’s gameplay, it looks good. Damn good. The visuals are sleek, but the animations are always sleeker, with reloads that feel intense time after time. It doesn’t matter what weapon you have. Even the pistols look, sound and feel like the real deal, whether you’re pulling the trigger, aiming down the barrel or loading that next clip.

Now those were the days, when shooter games weren’t afraid to take a pragmatic approach. You’ll find no BS reload animations here. Who needs flashy graphics when you see the gun dissapear off-screen and click. We all know what it was meant to symbolise, so what more do you need? It made sure reloading never got in the way of a good firefight. Always remember that the greatest graphics card available is your own imagination.