Most people seem to see games as a form that takes itself a bit too seriously, but there are so many examples of fantastic comedy and wit within gaming. For every muscle bound soldier with a million and one guns strapped to his chest, you also have a contrasting skinny and weedy wit who bumbles through the entirety of a game with joke after joke. Here our list of ten of the best known examples of these jokers.
Please Use the Next and Back buttons to navigate the gallery. 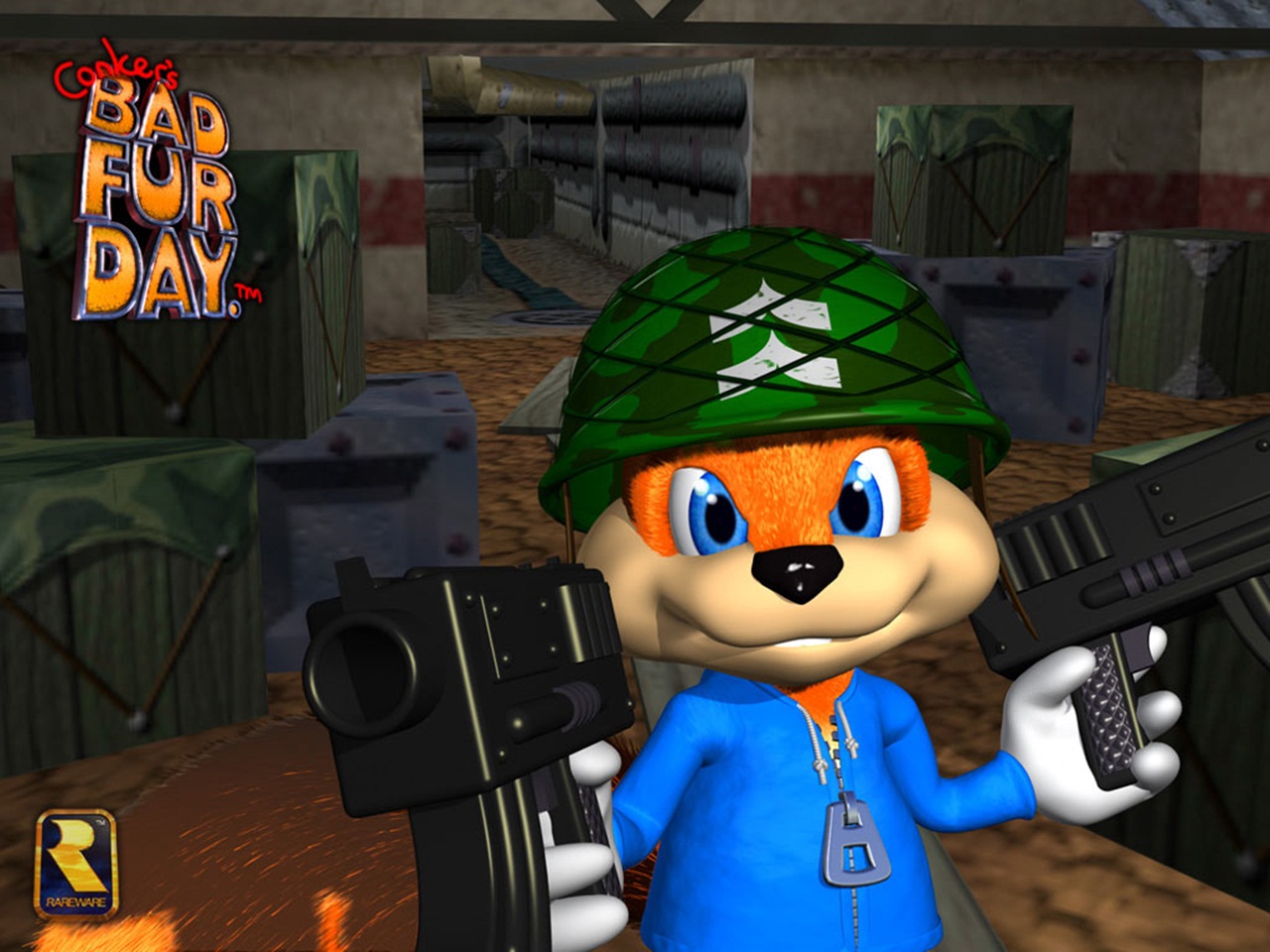 Conker's Bad Fur Day is one of those games that is almost entirely about comedy over gameplay. It's difficult to pick just one joker out of the legion of hilarious support characters, but it is Conker who defines the lot. Though he is more serious and dead pan than his supporting characters, it is his dry sarcasm and cynical nature that glue the rest of the comedy together. Without Conker's astute observations on his ridiculous situations, the game's comedy would fail to get off the ground.