It’s nice to look back on what could have been.

Sequels are always a tricky business in games. On the hand, they generate excitement over the continuation of a game that many loved. On the other, there’s the imminent dread that comes with a title that might not meet expectations. However, there’s a far worse option – that said sequel is never released. Let’s take a look at 10 such sequels that we’ll unfortunately never get the chance to play. 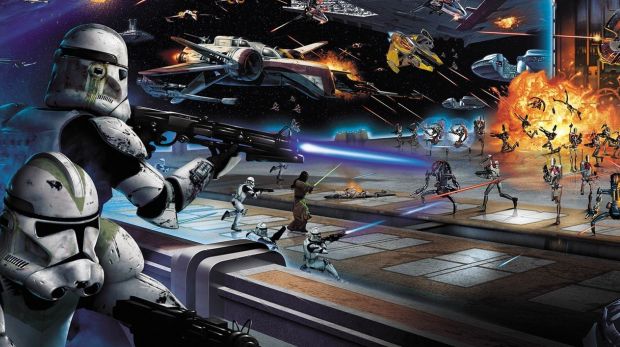 Before Star Wars was licensed to EA and the Battlefront name used for a new series of DICE-developed shooters, Star Wars: Battlefront was a hallowed series. Pandemic Studios handled the first two titles and TimeSplitters developer Free Radical Design seemed poised to take the next game to new heights. Star Wars: Battlefront 3 reportedly started development in 2006 but in October 2008, reports of Free Radical Design shutting down emerged (with rights for developing the sequel lost). It was apparently finished by that point but conflicting statements between the studio’s co-founders and an anonymous LucasArts employee point to problems with development. Pre-alpha footage, character renders, models and eventually, a leaked build would surface through the years, reminding us what could have been before Disney eventually took over the Star Wars IP.