10 Terrible Games That Took Way Too Long to Make

Read on for ten of the worst games that took an outrageous amount of time to develop. 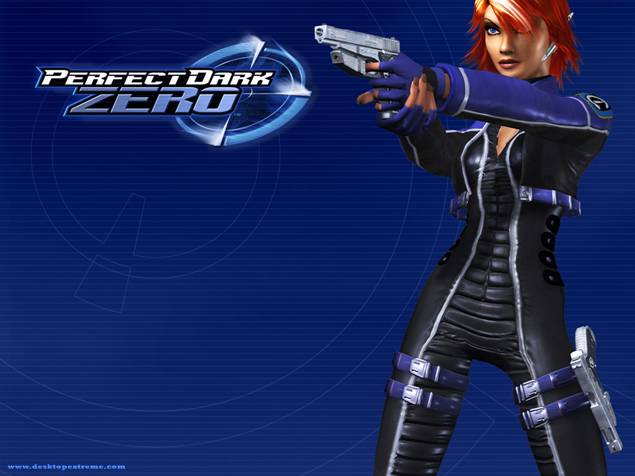 As the sequel to one of the most regarded shooters of the 32-bit generation, Perfect Dark: Zero already had a lot of hype to live up to. That it spent so long in development and was a high profile launch title for the Xbox 360 did little to alleviate the pressure as well. Though it offered mild highlights through its diverse multiplayer modes, Zero's weak story, cruddy voice acting and dull level design failed to endear it to fans who had waited half a decade for the next Perfect Dark.