Even one of the greatest games of all time isn’t pitch-perfect.

Posted By Shubhankar Parijat | On 12th, Feb. 2020 Under Feature, Slider

The Witcher 3 is a hell of a game. In fact, it’s one of the greatest games of all time. It’s a giant of the RPG genre, and a blueprint for how to tell an engaging, excellently written story with meaningful player choices in a vast, open world setting, But even The Witcher 3 isn’t perfect- no game is, and most likely, no game ever will be. And here, in this feature, we’ll be talking about a few things in CDPR’s masterpiece that don’t work as well as they should. 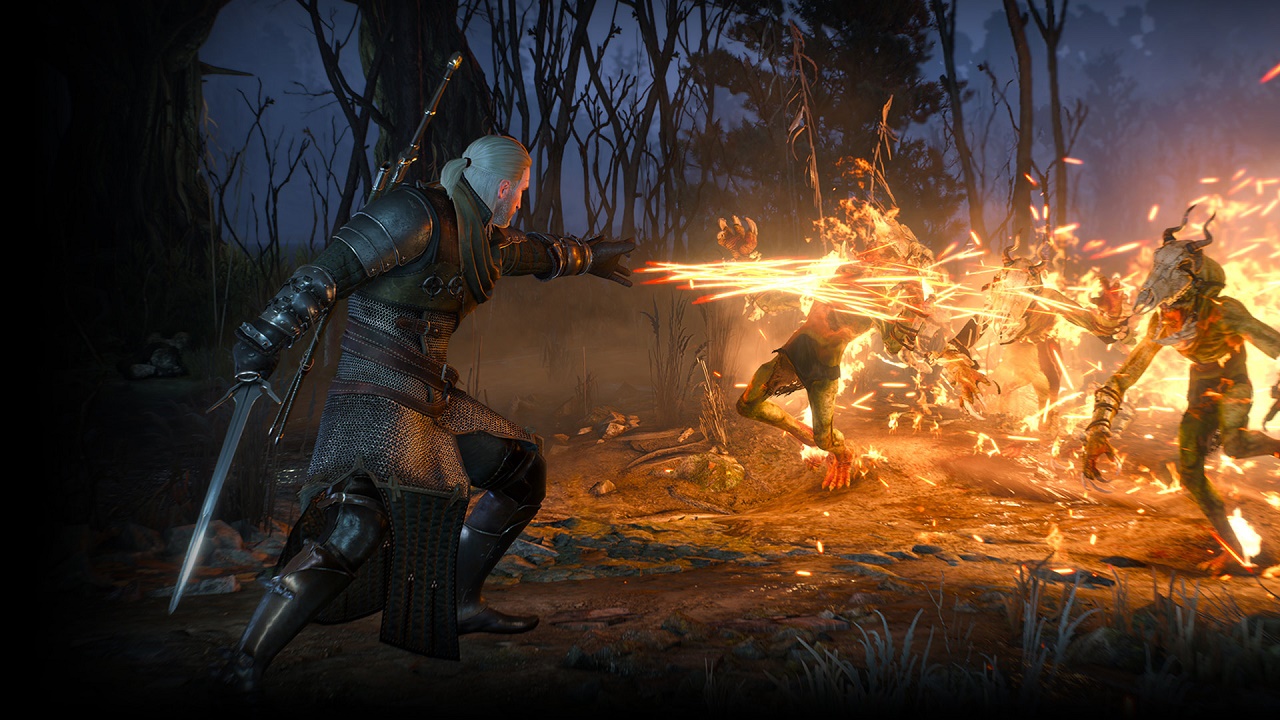 Combat is perhaps one of The Witcher 3’s most maligned aspects. At the end of the day, it boils down to button mashing, punctuated by some parries and blocks, and though there are a few boss fights here and there (especially in Blood and Wine) that do require some skill, fights in the game are usually too easy to just steamroll through. What’s worse is that the game doesn’t make too much use of some of its most interesting systems- brewing potions and oils and using that stuff to your advantage is how a Witcher should ideally operate, but given how easy the combat is more often than not, that stuff just gets left by the wayside (especially when you’re not playing on hard).