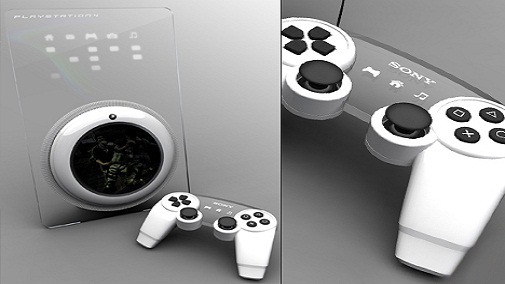 Next Gen consoles will most likely feature some sort of anti-used games tech or always on internet connection DRM, according to the latest rumours we have received from unnamed sources. The future is not looking pretty for good for gamers. PlayStation 4 is rumoured to have AMD CPU and GPU and is looking to be a true leap over the PS3 specs wise. However, we don’t want Sony to implement these features that could pose a big threat to the system when it comes to gaining a big audience and potentially reduce their market. Sony is very well capable of implementing them because they are, well, Sony.

We don’t want to see these things in the PS4 and hopefully most gamers as well. 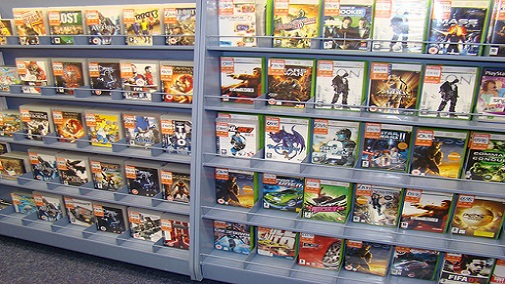 There is absolutely no need for Sony to go with this, absolutely no reason. It will reduce their market penetration worldwide and also ensure that their competitors get an advantage over their console as it is a good selling point. Gamestop may even stop carrying their next gen console and Sony doesn’t want to miss out on 3000 stores in the US, does it? Selling games is a basic right of every consumer and no company should take it away from them. 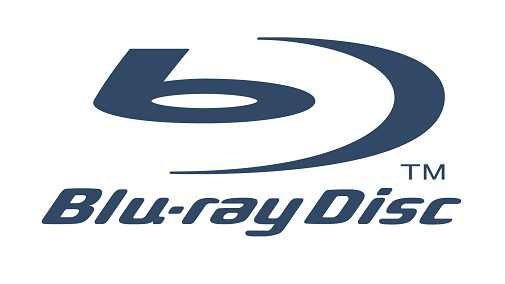 Blu-Ray was undoubtedly the redeeming thing about the PS3, and while it was great for movies and for carry massive games, the slower read speed was a huge negative point, which Sony should be aiming to fix in their next-gen console. It’s a widely reported fact that the BD in the PS3 is slower than the DVD in the 360, but that’s not really a fault of the BD tech, it is capable of much higher speeds. 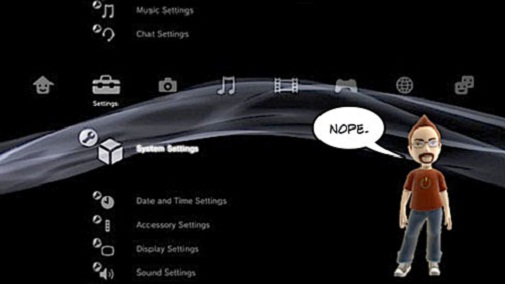 Vita’s OS, while perfect for touch based devices, is very poorly designed when it comes to the general visuals, and while XMB is superior in this aspect, it’s also quite archaic and Sony needs to change this with the PS4. Something based on the Metro UI for the Xbox 360 sounds amazing, or they can also modify the Vita OS a little bit for the PS4 so that there will be a good consistency between the two devices.