10 Things We Want To See In Final Fantasy 15

Back when I was a lad (he writes, attempting to not sound completely like an old codger) Final Fantasy was the franchise. It put the JRPG on the map with the release of FF7, and it subsequently sparked off a love affair with turn based battles that has lasted in the hearts and minds of gamers the world over. The stories, production values and strategy used to be top notch, but all we have to show for it now are bad MMOs and Final Fantasy 13; and the less said about that, the better. Here are ten things SquareEnix should include in Final Fantasy XV to return the series to its former glory. 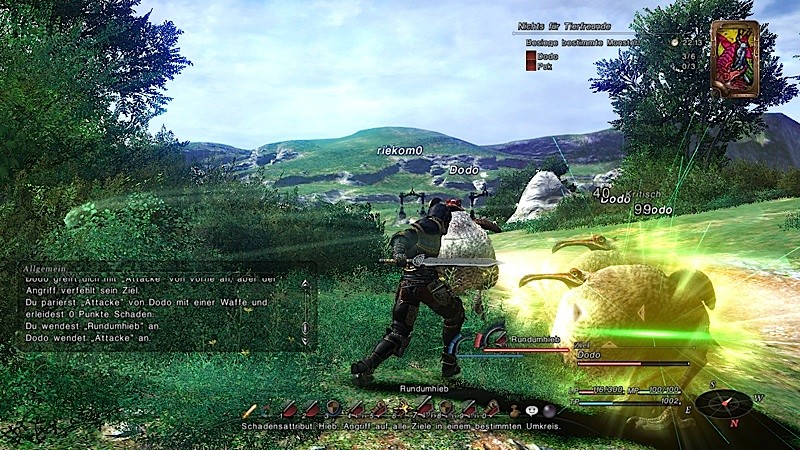 Hmmm. About this one guys…

SquareEnix seem to have undergone a minor obsession with the online MMORPG in recent years. The upcoming Dragon Quest 10 will be the first MMO for that series, FF11 and 14 were both MMOs as well. Hell, even many of Square’s single player efforts have seen a huge influence from the massively multiplayer online sub-genre. Final Fantasy 12 in particular had a battle and loot system that was very reminiscent of MMOs and, whilst it was an interesting design choice, it was very divisive amongst fans. I respect that Square will want to push themselves with the next Final Fantasy, but MMO mechanics are not the answer. The abysmal Final Fantasy 14 should be an indicator that the MMO style just isn’t working for the series.

Battles that don’t play themselves 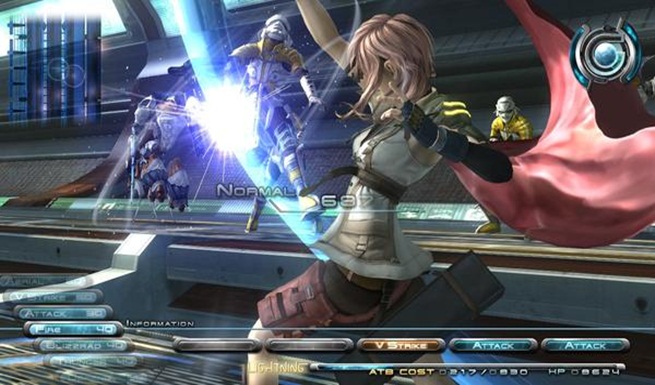 Save it for the opening CGI Squre, we want real combat.

Between the Gambits system in FF12 and FF13’s auto-battle command, recent single player Final Fantasy games have almost played themselves. There was certainly a degree of strategy involved in these mechanics, but they could also create a distance between the player and the on-screen action. Square’s recent focus on style over substance needs to come to an end in Final Fantasy 15. Save the flashy stuff for the CGI and movie spin-offs. I’d rather have gameplay over combat animations any day.

A customisable level up and skills system 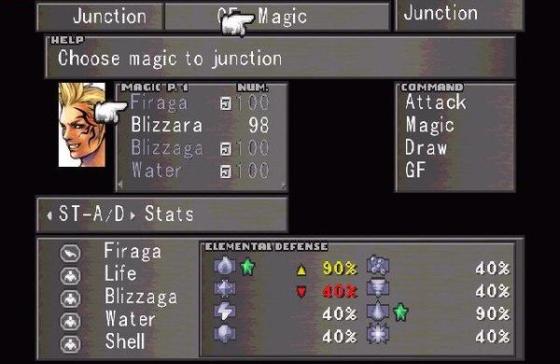 I’d take the Junction Syetm over Paradigm Shifts any day.

Customisability is one of the most satisfying elements of gaming, with the JRPG often being capable of offering persistent players a huge variety of potential skill set ups and levelling paths. The best FF games have always been the ones that offered this level of customisation. The materia system in FF7, the espers in number 6 and, despite it being largely hated, the hugely versatile junction system in Final Fantasy 8 etc. All of these gave the player a real sense of ownership, something that would be warmly appreciated in FF15.