10 Unreal Engine 5 Games That Will Drop Your Jaw

Epic's Unreal Engine has been at the forefront of technology for years at this point, and here are 10 games using its latest iteration that are looking insane.

Much like how a good vehicle engine is paramount to how a car functions and performs, game engines serve a similarly integral purpose in game development. Epic’s Unreal Engine has been at the forefront of gaming technology and modern rendering for years at this point, and its latest in line – Unreal Engine 5 is no different. From its Lumen lighting system to Nanite rendering to easier implementation of photogrammetry, the Unreal Engine 5 has no shortage of impressive features. That said, to us gamers – what matters the most is how developers utilize these feature sets to create never-before-seen experiences in gaming. To that effect, here are 10 Unreal Engine 5 games that look insane. 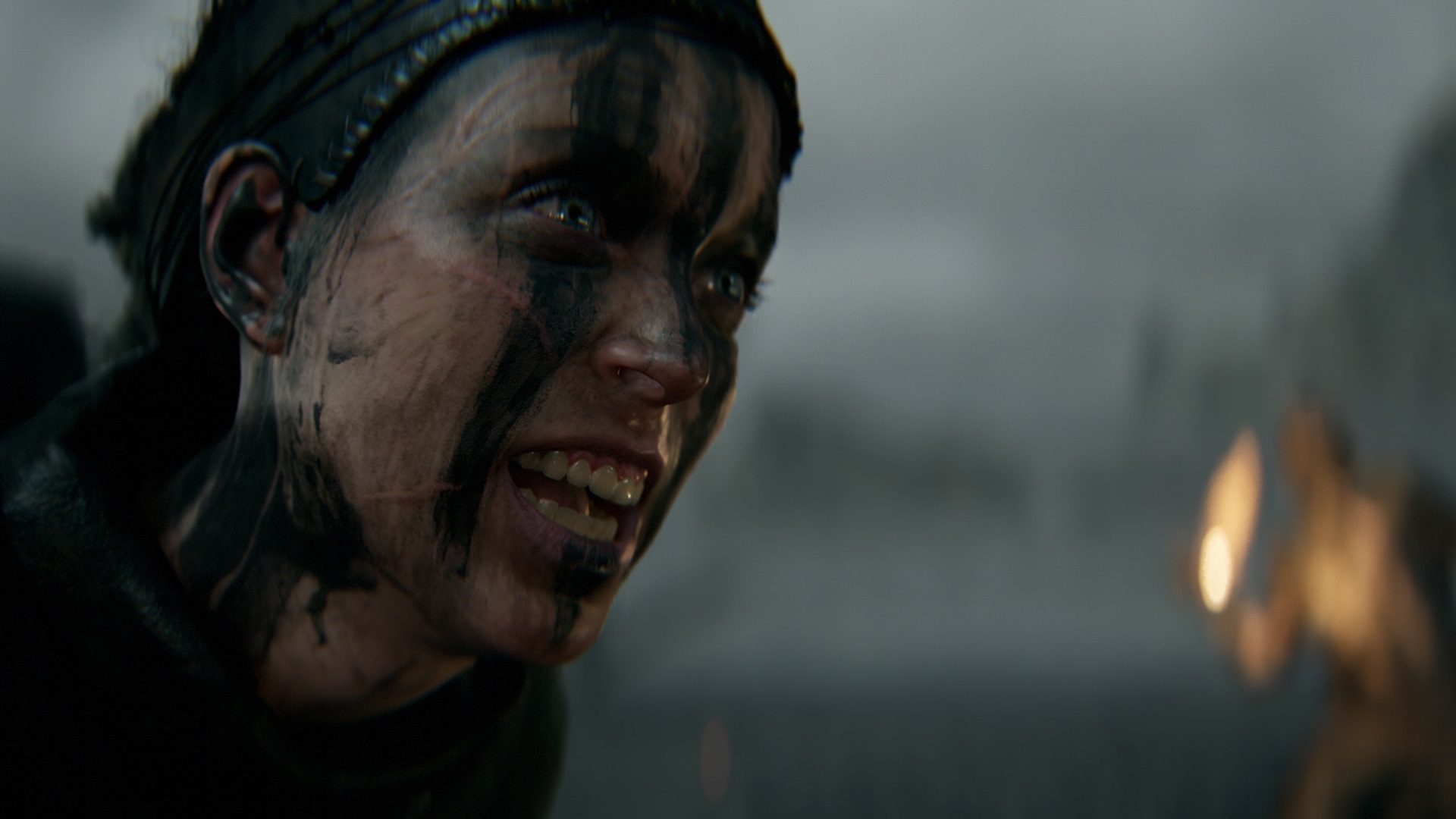 Developer Ninja Theory delivered one of the best single-player experiences of recent memory in the form of 2017’s Hellblade: Senua’s Saga which masterfully tells the tale of Senua – a patient of psychosis. Its follow-up, Senua’s Saga: Hellblade 2 is showing a similar promise, although the protagonist looks much more prepared to face the larger-than-life threats that lie in her way. Ninja Theory’s latest trailer highlights some great utilization of Epic’s latest technology, with impressive cloth physics, spot-on facial capture, volumetric lighting, photogrammetry, and so much more. Of course, the dark and dreary art style is the driving factor for this impressive visual presentation, but having a strong engine to work with definitely eases things up to an extent. Senua’s Saga: Hellblade 2 is currently in development for Xbox Series consoles and PC with an unconfirmed release date at this point.