10 Unreal Engine 5 Games That Will Drop Your Jaw

Epic's Unreal Engine has been at the forefront of technology for years at this point, and here are 10 games using its latest iteration that are looking insane. 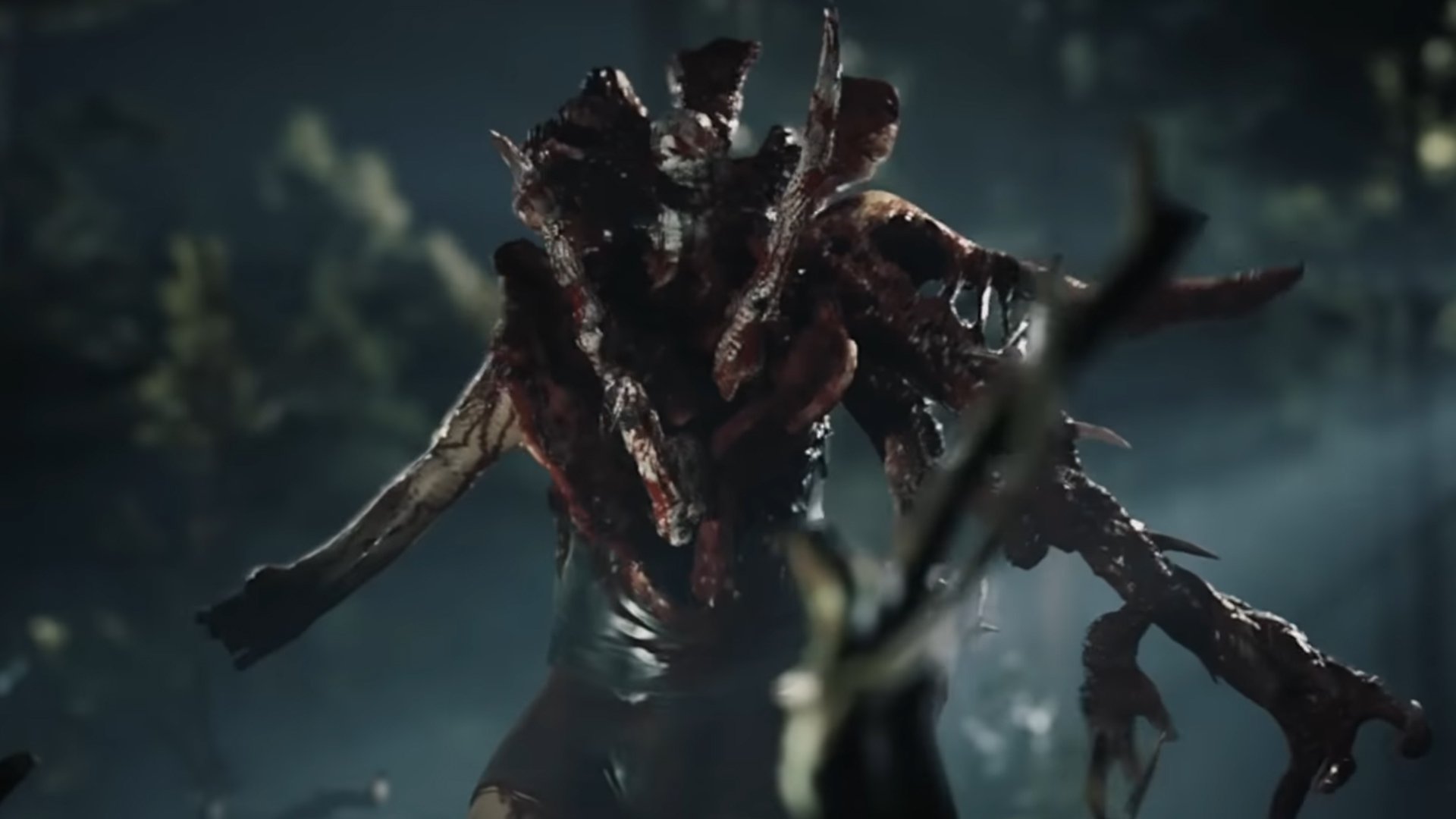 ILL is an upcoming first-person survival horror game currently in development at Clout Games, a small independent studio based out of Russia. It is heavily inspired by the likes of recent Resident Evil games, and boasts some great art direction. Details on the story front remain scant for now, although the developers have said that it wouldn’t be as convoluted as its contemporaries. The game’s ambient lighting looks really great, and the game’s textures also seem pretty impressive. It’s entirely funded by Patreon and the developers are currently working part-time on the project, which makes this level of visual fidelity even more impressive. It is also a testament to the flexibility and power of Unreal Engine 5, which will supposedly allow smaller teams to craft experiences that rival the biggest of blockbusters. ILL is currently in development for PC and has no release date at this point in time.