Boss fights are an integral part of any action game, and the very best of these fights can be the most memorable and fun parts of the game which test the player’s skills against an equally capable opponent. Then there are those boss fights where the player doesn’t actually “defeat” the boss – rather they meet their demise at their own hands either intentionally or unintentionally. To that effect, here are 10 more bosses that beat themselves. 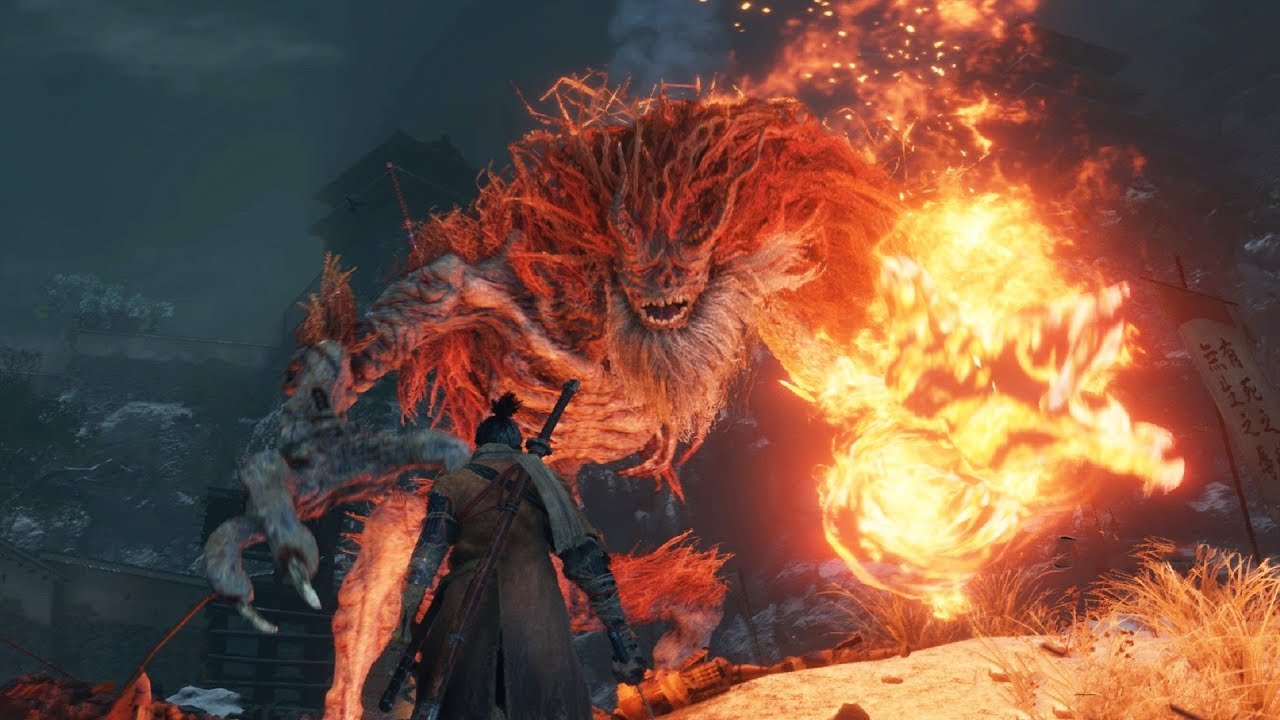 The Demon of Hatred is easily one of the most difficult boss fights in FromSoftware’s 2019 Sekiro: Shadows Die Twice, although fans wishing to be a bit creative with their approach will be able to dispatch the boss such that it falls to its own death. As soon as players enter the boss arena, they will first have to clamber up to the very top of a watchtower and then make a double jump to an otherwise inaccessible rooftop. Once there, you have to position yourself at the very edge of an adjacent rooftop which will lure the boss enemy to the very edge of the arena. The boss AI will then glitch out, and once the Demon of Hatred will perform its charge move – it will fall down to its own death.