Ghost of Tsushima 2 Seems to be in the Works, Judging by Sucker Punch Job Ads

These games are the absolute cream of the crop when it comes to the open-world stealth subgenre. 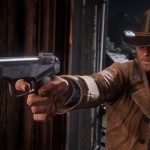 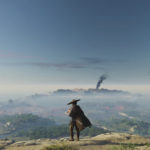 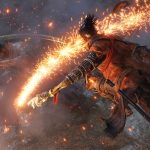 Ghost of Tsushima Has Sold Over 8 Million Units

Along with bug fixes and quality of life, enemy spawn points will also be randomized for each new match of Survival and Rivals.