Like any medium, video games offer stories about heroes and villains, peace and conflict. While a perfect ending may be the goal, things don’t always work out that way. Sometimes, a character must sacrifice everything, even themselves, because it’s the right thing. Let’s take a look at 10 such characters here. Spoilers follow so be warned. 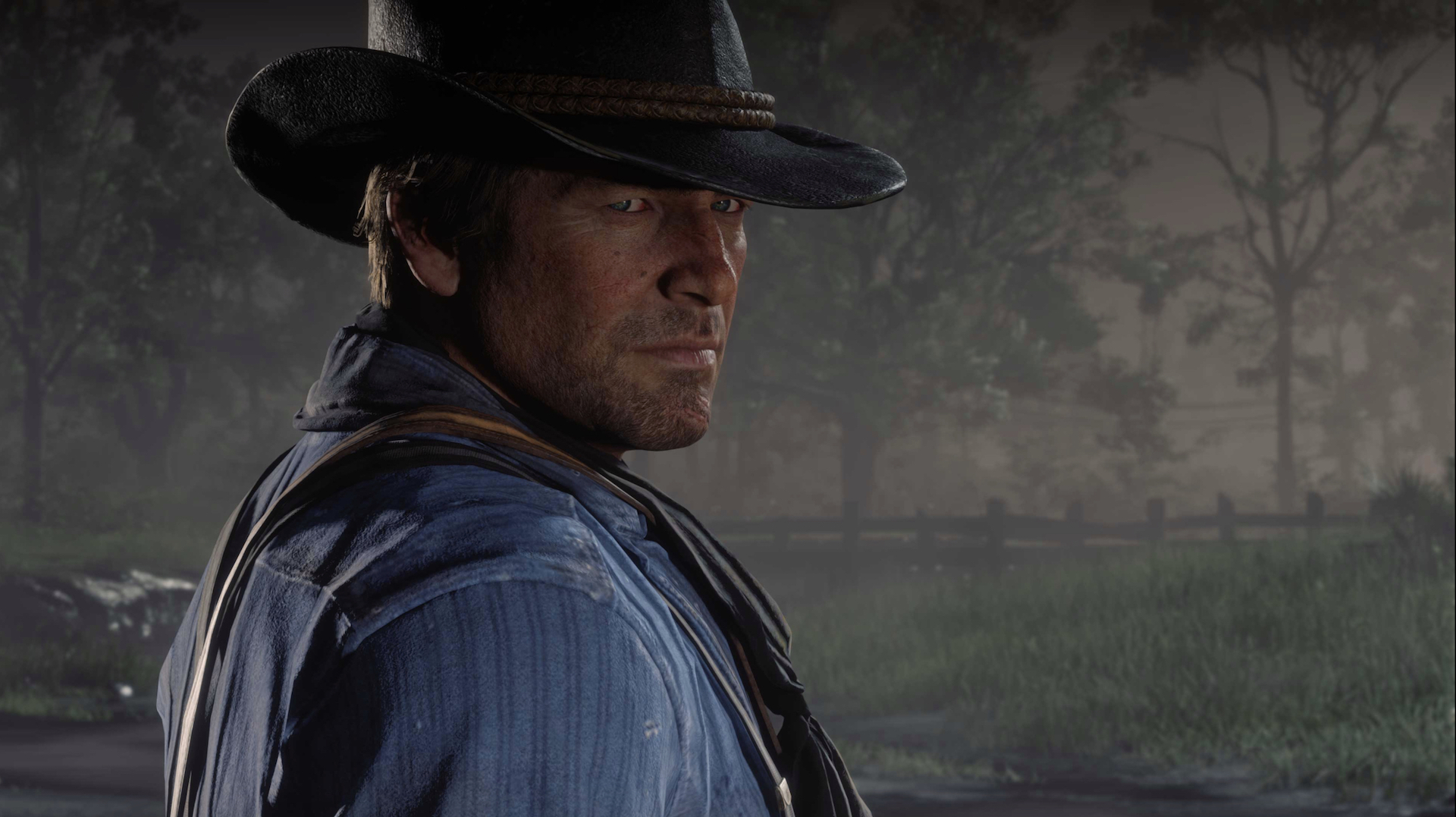 Arthur Morgan has it pretty rough. With the Wild West simmering down, his leader Dutch Van der Linde taking great risks, and various forces plotting the gang’s downfall, he’s constantly on his guard. Nevertheless, Arthur is a warm presence in the gang, keeping things together even when later discovered to be dying from tuberculosis.

In the end, after finding out that Micah has been an informant for the Pinkertons, Arthur tries to convince Dutch of the betrayal (besides also helping John Marston make his escape). Even when the latter doesn’t believe him and Arthur is riddled with sickness while fighting off Micah, he still works to protect his friends. Eventually, he dies in peace, watching the sunrise, assuming the player has high honor.