It’s been a long time since the medium of games has grown to house characters that are more than the sum of their parts. It’s true that just like movies and books, sometimes there are characters that only serve a singular purpose – and play little to no role in the overarching narrative. However, sometimes developers and writers can play tricks with the players which might mislead them into thinking about a character in a certain way, only to then turn around completely after a certain story beat or revelation. To that effect, here are 10 such characters that you thought were useless, but not really. 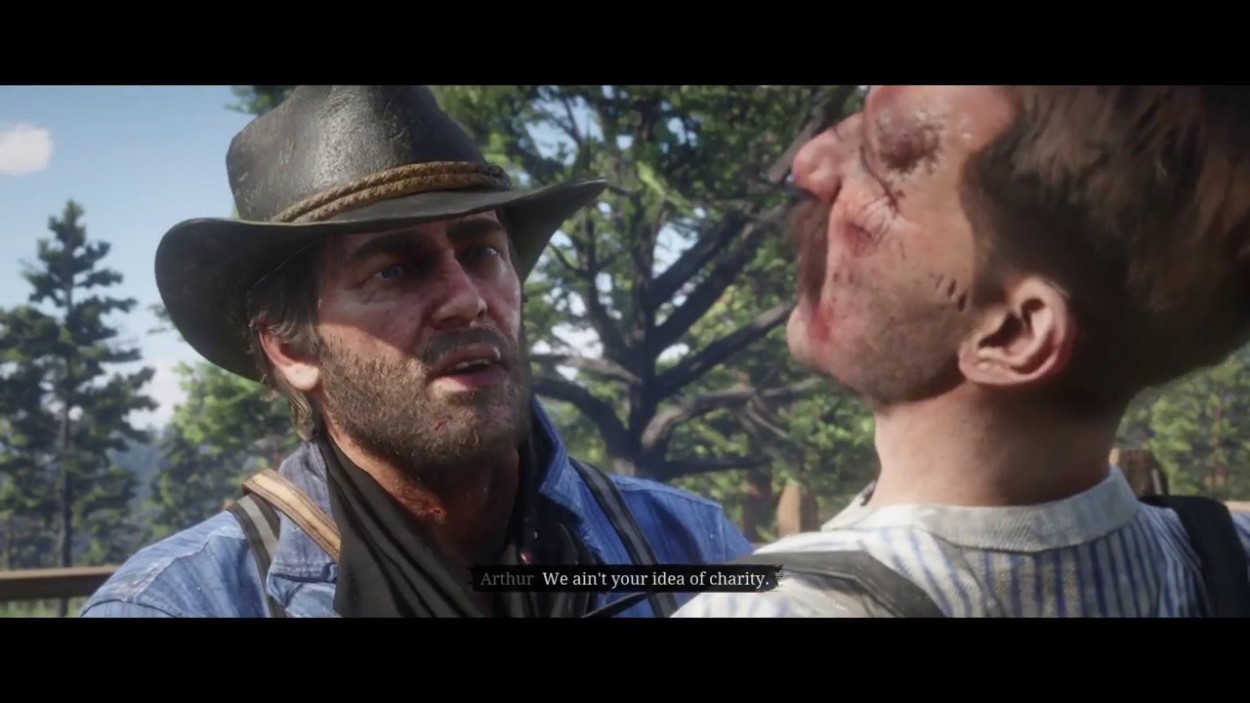 Rockstar Games’ latest Red Dead Redemption 2 is a game about characters. In addition to the richly realized open-world brimming with personality, Arthur Morgan’s tale of redemption is also brimming with a complex and meaningful supporting cast of characters. Players meet Thomas Downes while completing extortion missions for Strauss, wherein a brawl against this person, who is on his deathbed gives Morgan tuberculosis. As our beloved cowboy realizes that he might not even live long enough to see Dutch’s grand plan come to fruition even if it was any good, to begin with, we start to see him change as he becomes a more empathetic and caring man than he was once before – a major courtesy of Thomas Downes.