We can speak of accessibility and difficulty in games all we want, but the fact of the matter remains that every video games wants to make you feel extraordinary. That may be true to varying degrees depending on the game in question, but it’s always at least a little true. Developers go out of their way to employ tricks behind the scenes to make that happen, to make sure that the game allows you to have your moment (or moments) of glory, of victory, so that you can not only progress, but actually play, and have fun.

In this feature, we’ll be taking a look at ten ways games have done that over the years- a few examples that are specific to certain games, and some more general ones that have been made use of in several titles throughout history. 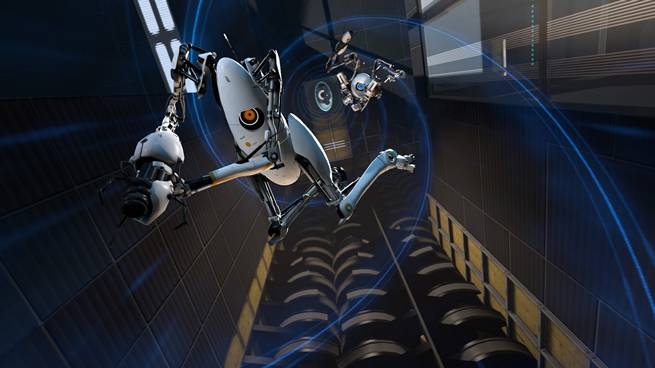 Portal 2 is a game that wants you to be precise, and clever. Without those basic requirements, the core gameplay loop of Portal 2 would fall apart. But it makes an exception even to that. During the game’s final boss fight, there comes a moment – without going into spoilers – that requires you to place that final, crucial portal. But Portal 2 actually makes it so that no matter which fire button you press, you’ll always shoot out the correct coloured portal, the one the game needs you to shoot out. It’s a simple thing, but very clever, because in the absence of this trick, you might end up shooting a very – let’s call it weird portal – and the entire final fight would be ruined.