These are not the games you’re looking for.

Posted By Shubhankar Parijat | On 13th, Nov. 2019 Under Feature, Slider

As one of the biggest media franchises in the world, Star Wars has spawned multiple films, books, comics, games, and a whole lot else, and thanks to the sheer volume of Star Wars-related stuff out there, it goes without saying that not all of it is good. That stands true for Star Wars video games as well, and though there have been a number of great Star Wars games in the past (and will be in the future, hopefully), there’s also been some pretty terrible ones. In this feature, we’ll be talking about the worst of the worst.

Let’s start with the most obvious choice. 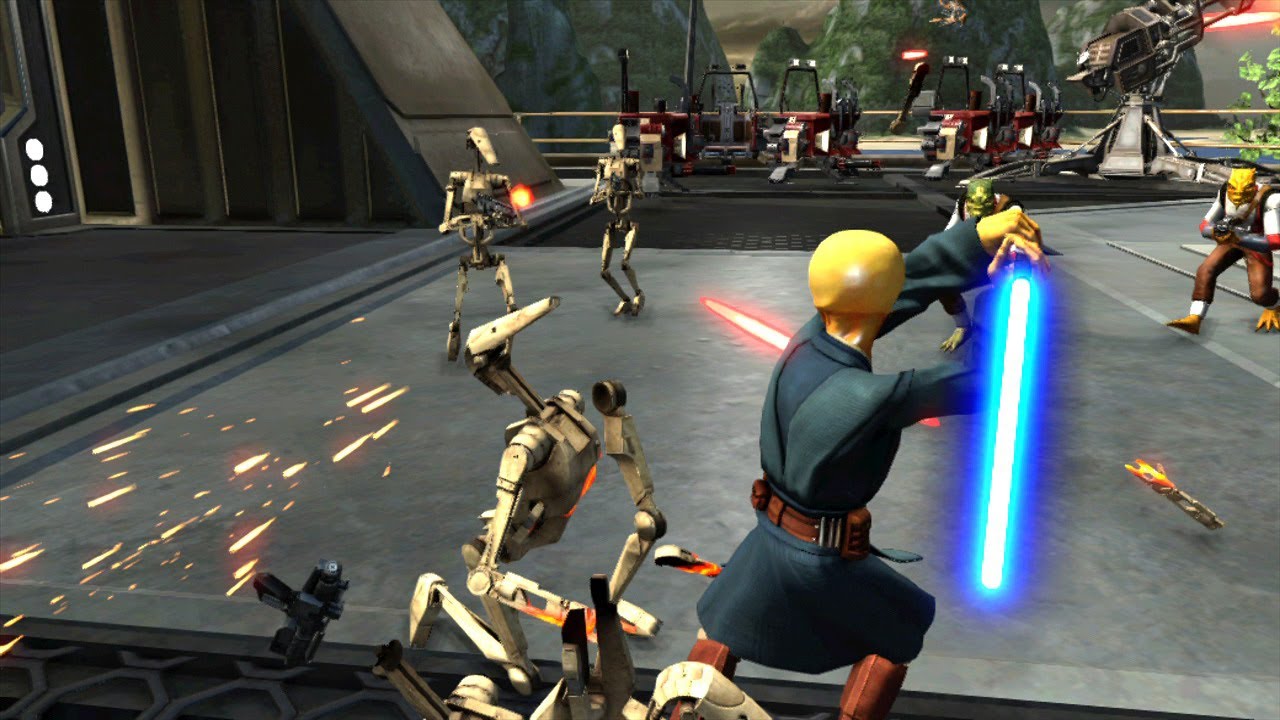 Basically (almost) anything with Kinect’s ill-informed motion controls shoehorned in was a bad idea, but doing so with something as massive as Star Wars was monumentally baffling. Not only did the game make the mistake of not even having properly responsive and accurate controls, it was also just a very rushed product, feeling more like a collection of minigames than anything else. Worst of all was the Dance Central-style dancing game, which… yeah, why did that exist?