A look into the future.

In our continuing quest to hype up the decent looking games of the near future, we now turn our attention to the humble Xbox 360. We certainly have our doubts about the future of Microsoft’s second console outing as, now that Nintendo have brought out the Wii U, the Xbox 360 is the weakest piece of hardware on the console market in terms of its graphics and processing power.

That said, by the look of some of the titles coming out next year, the graphical limitations of the 360 will not be holding any developers back from churning out some awesome games. Read on for ten games that show that the Xbox still has some life left in it.

Take a look here for more exciting features. Do you agree with the list above? Which Xbox 360 games are you looking forward to in 2013? Let us know your thoughts in the comments section below. 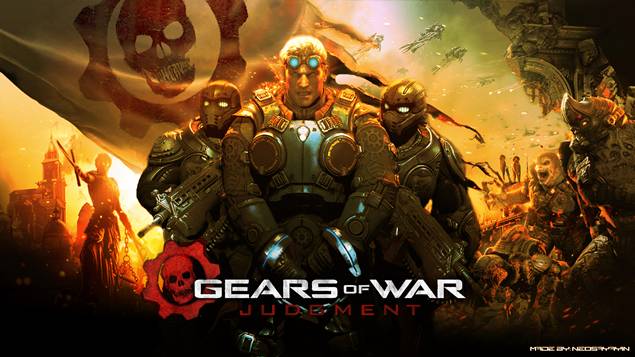 Despite lead designer Cliff Bleszinski's abrupt departure from Epic Games, the Gears of War series is set to continue in March. As one of the most hyped Xbox 360 exclusive franchises around, Judgement is likely to be one of the system's highlights for 2013. A prequel starring Augustus Cole and Damon Baird, Judgement looks set to further flesh out the GoW world, and new multiplayer modes are just icing on the cake.