2019 is a huge year for Star Wars. A saga over three decades in the making culminates in a conclusion when The Rise of Skywalker releases in December- but even on the video games front, there’s a lot to look forward to for fans of the property. Respawn Entertainment’s narrative-driven single player title Jedi: Fallen Order is out on November 15, and with all this upcoming Star Wars content coming up, it’s no surprise that Star Wars is pretty much constantly on our minds.

So as we gear up for an exciting two months, in this feature, we’ll be taking a look at what we feel are the eleven best Star Wars games to date. Without further ado then, let’s get started.

#11. STAR WARS: SHADOWS OF THE EMPIRE 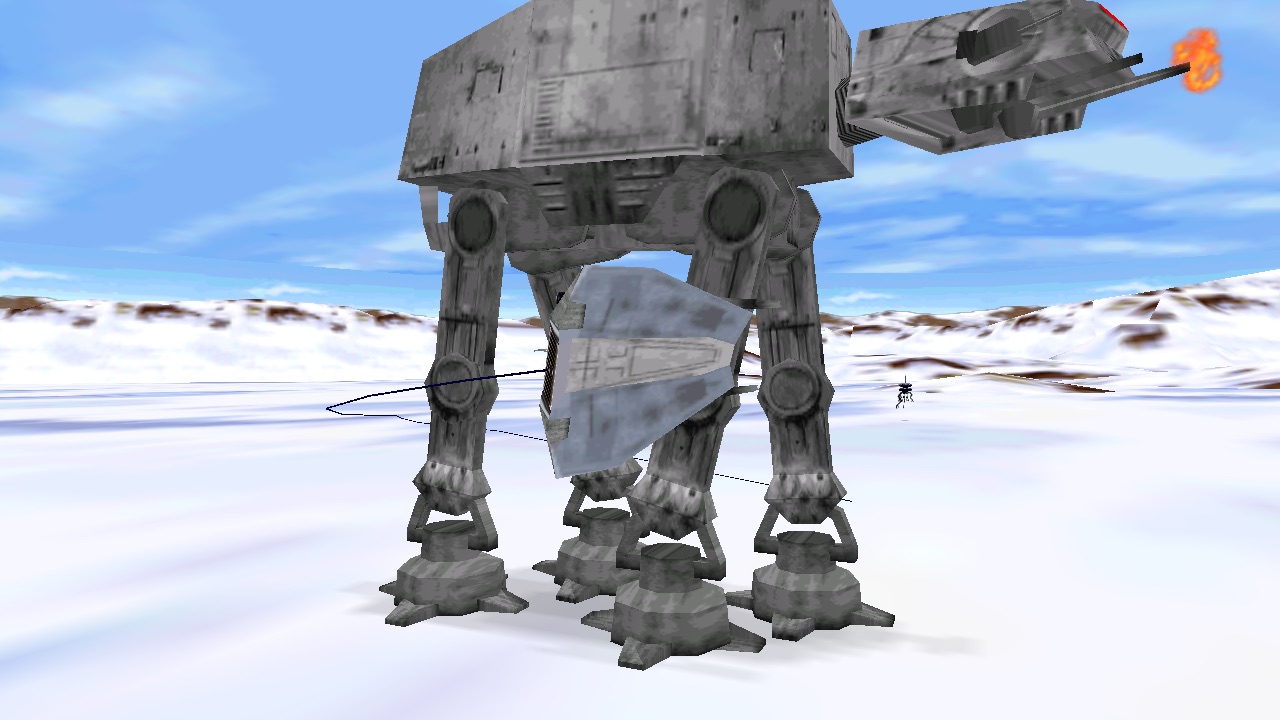 Shadows of the Empire was far from a darling of the critics when it launched, but though it wasn’t very well received back in the day, over the years it’s developed a strong and dedicated fan following. And it’s not hard to see why- Shadows of the Empire’s Hoth sections by themselves make the game worth a shot, but even beyond those, fans of Star Wars will appreciate the game for how well it captures the aesthetic and tone of that universe. It hasn’t aged very well, as is the case with many N64 titles, but if you can get past its more outdated mechanics, you’ll be in for a great ride.