11 bit studios has announced that it is publishing what it refers to as External Development's biggest project to date in Project Vitriol. The publisher has also kicked off a publisher sale on Steam. 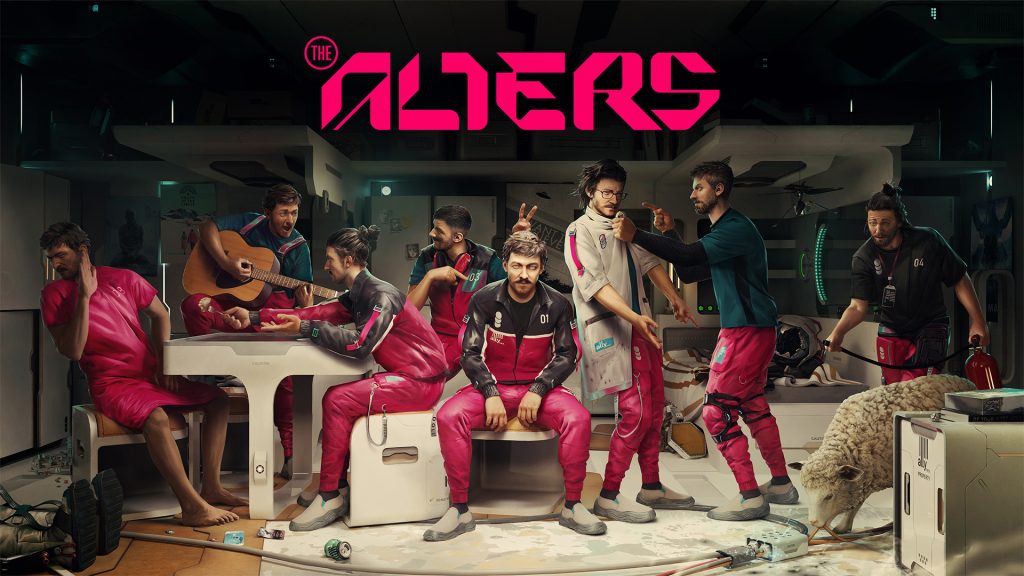 11 bit studios, the studio behind Frostpunk, This War of Mine, and the recently announced The Alters, has announced that it is publishing a new project. Codenamed Project Vitriol, the press release announcing it calls it the biggest project by developer External Development.

Alongside the announcement of Project Vitriol, 11 bit studios has also announced that it is kicking off a publisher sale on Steam, making all games published and developed by 11 bit studios available at discounts.

Games available in the 11 bit studios publisher sale include Moonlighter, Frostpunk, Beat Cop, Children of Morta, and the Anomaly franchise, among many other games.

11 bit studios recently unveiled The Alters—a classic sci-fi story centered around Jan Dolski, who is forced to explore an alien planet after crash landing on to it. To accomplish this goal, Dolski has to create Alters—alternate versions of himself—each one having its own unique skills and character traits.