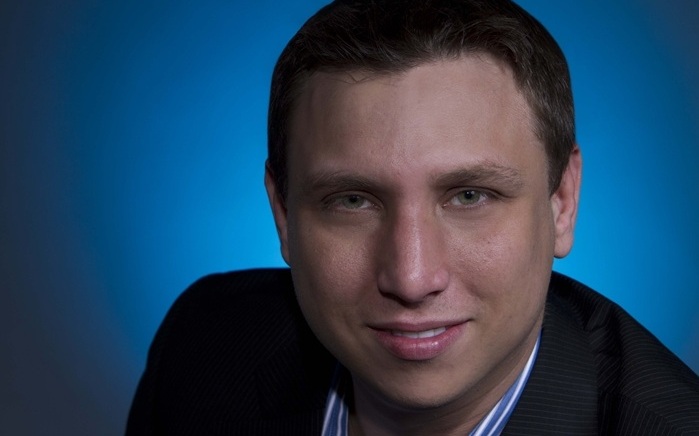 Analysts are predicting the next-gen consoles to sell really well. EEDAR’s Jesse Divinch has said that PS4 and Xbox 720 will sell a lot of consoles in 2014.

“EEDAR is forecasting over 11 million consumers to transition to the next-generation by the end of 2014 (PS4 and Xbox),” he told GamesIndustry.

“By the end of 2017, this will balloon to over 50 million consumers, all willing to spend money to consume quality content. It’s a market that independent developers shouldn’t ignore and one that the console manufacturers must foster to gain independent support.

Do you agree with these estimates? Let us know in the comments section below.