These characters are best left in forgotten pages of Resident Evil's history books.

Resident Evil has given us a lot of excellent, memorable characters over the years, but when you’ve been around for as long as this series has been, there’s bound to be a few stumbles. In Resident Evil’s case, the stumbles have often gone hand in hand with embarrassingly bad characters. Though we’re hopefully looking ahead to a future where such instances are minimized, here, we’re going to take a look back at some of the worst characters in RE history, and rank them from bad to worse. 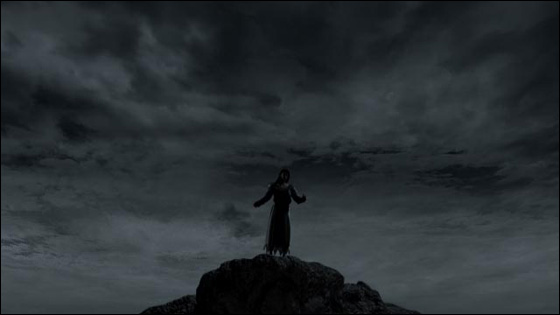 Honestly, James Marcus’ backstory is actually really interesting. His close ties with Umbrella, his work on some of their most pivotal experiments, the way he was betrayed by the company, and more would have made for fascinating storytelling if it had been handled right. It wasn’t handled right though. James Marcus was a caricature. Rather than being a morally dubious and tragic figure, he was instead portrayed as a hilariously dramatic guy dressed in a robe who stands on mountaintops and raises his hands while opera music blares on in the background. Resident Evil can be strange sometimes, but this was… a bit much.