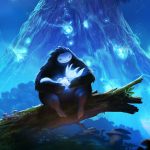 An insider report says the game has been canned, but also that it was not the rumored Switch title, which may or may not still be in active development.

Capcom has launched a new website for Resident Evil's Halloween celebrations during its 25th anniversary, which is teasing 7 new reveals.

Capcom's survival horror series is going stronger than ever, and we're hoping the next mainline entry will continue that trend by avoiding these pitfalls.

Magnums, knives, rocket launchers, shotguns- you name it, we've got it.

Even in a series as acclaimed as Resident Evil, there have been a few stark disappointments. 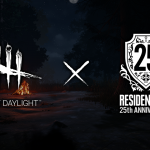