Horror games have been slowly but steadily growing in popularity as of late. Many smaller development studios have been putting out some great works of the genre, and of course – there is no shortage of classics that already exist. Horror games are known for having some exquisite arsenals to take down those pesky creatures, so in this feature we are going to take a look at the best of the best of those. 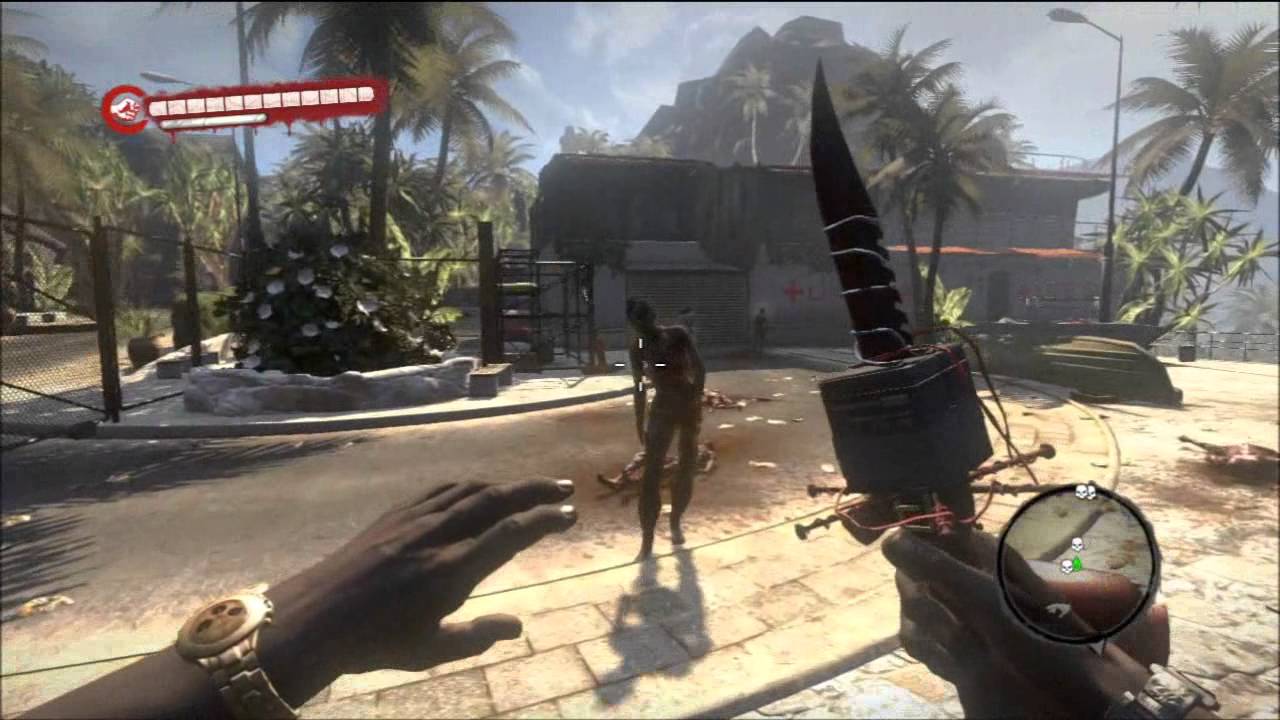 Developer Techland’s Dead Island is a game that was showered with praise by both fans and critics upon its launch back in 2011 and for good reason, with one of them being its great offerings of tools that players can use to smack zombies in the face. Slashing zombies with Mindblowing Knife will cause their heads to explode thanks to its 100% critical hit chance, making it one of the best weapons to crowd control zombies or better yet, kill them in one fell swoop.