No matter how much the medium of video games grows and changes, our obsession with boss fights will never end. These set piece battles serve not only as important points in stories, but also put all the skills we’ve garnered up until that point to the test, and there’s nothing quite like a fight that does that properly. Sometimes, however, boss battles can be a bit too demanding, to the point where you feel like you’ve hit a brick wall, and the very concept of progress begins seeming like a distant and impossible dream. This is a feature about a few such boss fights. 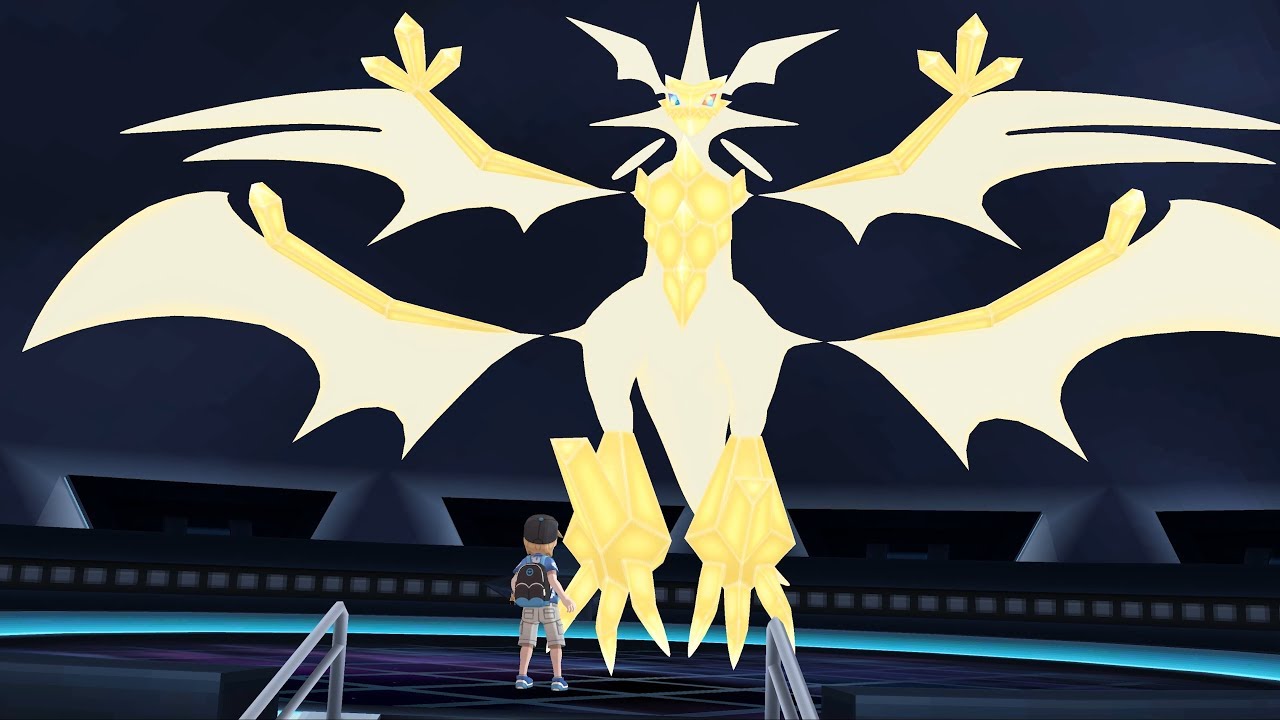 A general and ever-increasing lack of challenge has been one of the biggest issues with the mainline Pokemon series for some time now, but credit where credit is due- Pokemon Ultra Sun and Ultra Moon actually had some pretty tough fights. In fact, the fight against Ultra Necrozma is probably one of the toughest fights ever in a Pokemon game. Boosted stats, a sudden jump in its level, a moveset that can do devastating damage, and more ensure that even with the best party composition, you’ll struggle in the fight against Ultra Necrozma.