There’s no boss too big for us to take down in video games, even if that means having to literally go inside them and wreck their innards for the victory. That, in fact, is something we’ve done quite a lot in several video games throughout the years. This is a list of 13 such boss encounters. 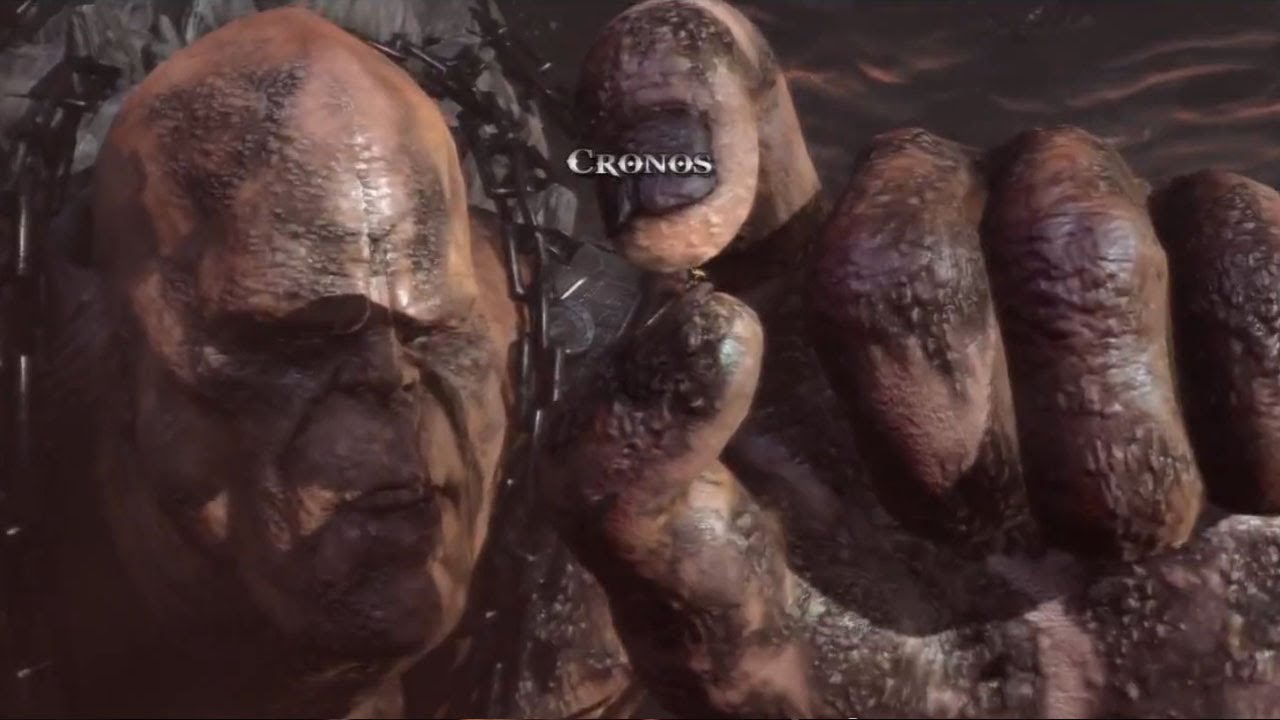 The bigger they are, the harder they fall- this is something that’s doubly true for anyone squaring off against Kratos. Cronos is by far the biggest monstrosity Kratos has ever come up against, but he wrecked the Titan like it was nothing. As Cronos swallowed Kratos, he told him that it was going to be more unpleasant for him than for Kratos- little did he know just how right he was.