The beloved Amaterasu makes her way to the action RPG, complete with two weapons. Players can also net a Celestial Brush weapon. 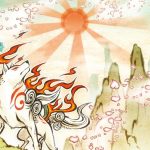 Ikumi Nakamura Wants To Pitch An Okami Sequel To Capcom

And she wants series creator Hideki Kamiya to direct it.

Apparently, PlatinumGames and Capcom were working on the sequel together. 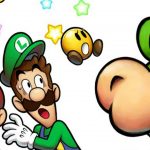 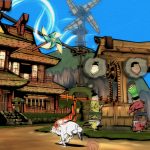 Some of the most unfair failures in this medium's history. 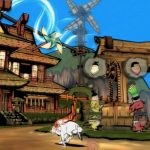 It continues to look gorgeous! 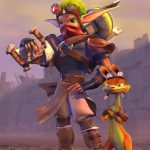 Whether it was great gameplay or gorgeous visuals, these PS2 games had you covered. 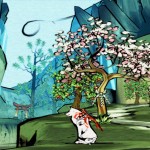 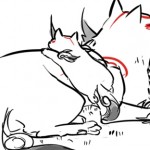 Could it be a new Okami game?

Capcom producer Motohide Eshiro has provided a potential reason for why Okami sold poorly when it launched back in September 2006 for the Playstation 2. Eshiro states that “I can’t comment off... Read More 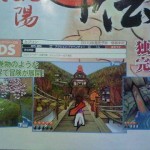 Okamiden, exclusive sequel to the much acclaimed and beloved artistic masterpiece Okami will be releasing soon on the DS. However, the fact that it is is a sequel to a console game on a handheld may ... Read More