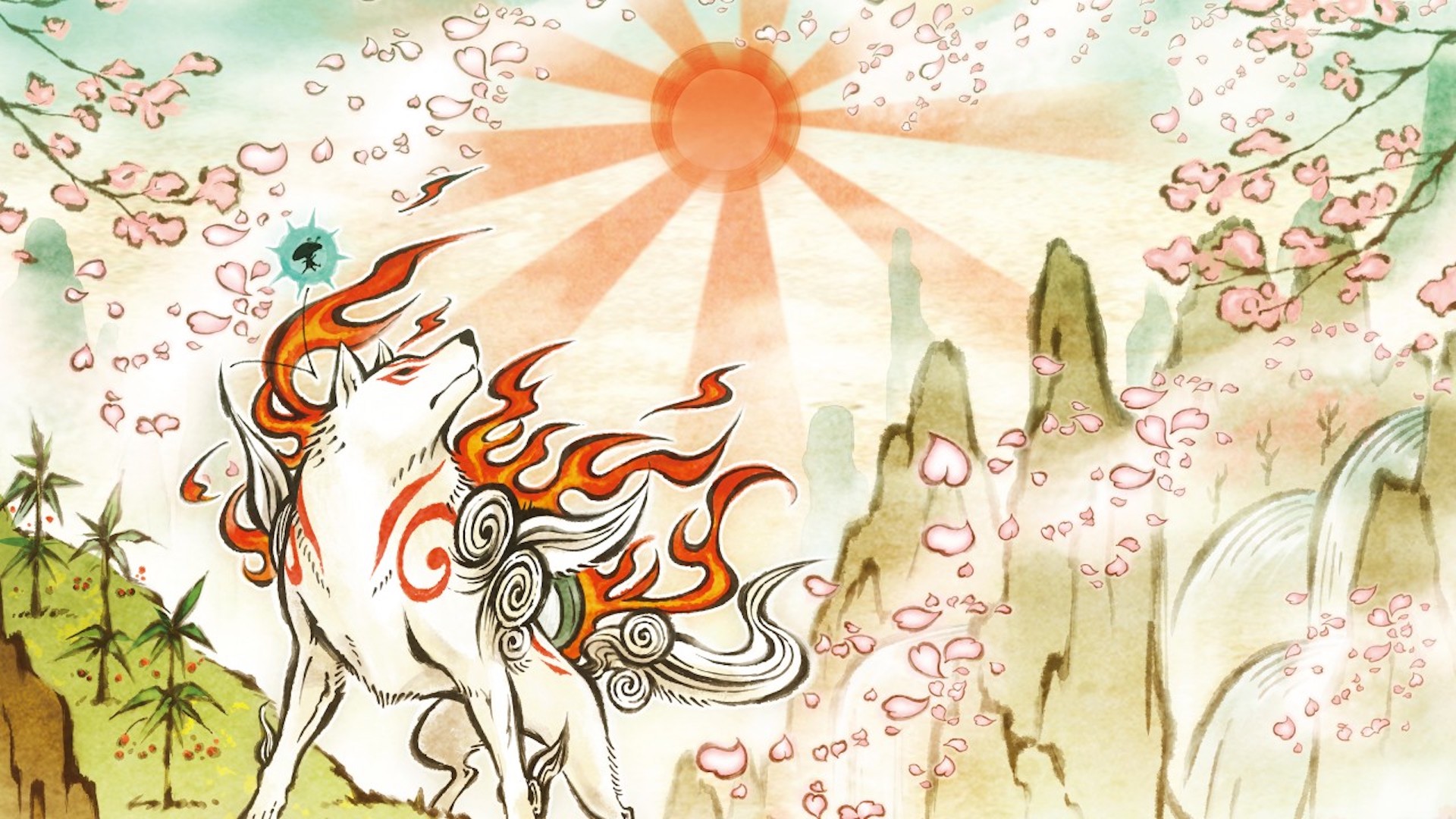 Okami is a prime example of a game where its commercial performance doesn’t even come close to doing justice to how good the game itself was. Often considered one of the best games of its time by many, Okami was a commercial failure for Capcom when it first launched- though thankfully, subsequent re-releases for various platforms helped the game sell much more, so that in its current state, it can no longer be deemed a commercial failure.

Now, leaked sales data from Capcom (who’ve had to deal with no shortage of leaks these past couple of weeks) has revealed how much the game’s most recent re-release, Okami HD, sold across every platform (via ResetEra). Unsurprisingly, the Nintendo Switch is the platform the game performed the best on.

When it launched on the PS2 and Wii, Okami sold roughly 600,000 units in total (300k on each), which would mean that the Nintendo Switch version of the game is the highest selling, period.

Whether or not we ever get to see a sequel remains to be seen. It remains in high demand, and there’s certainly been interest in the industry (outside of Capcom, at least) for a sequel. Earlier this year, a leak claimed that Okami 2 had once been in development with PlatinumGames and Capcom working together, but troubles during production led to the project being cancelled.