In an investor relations Q&A, the publisher said it's "currently putting together plans for our pipeline based on demand data from the market." 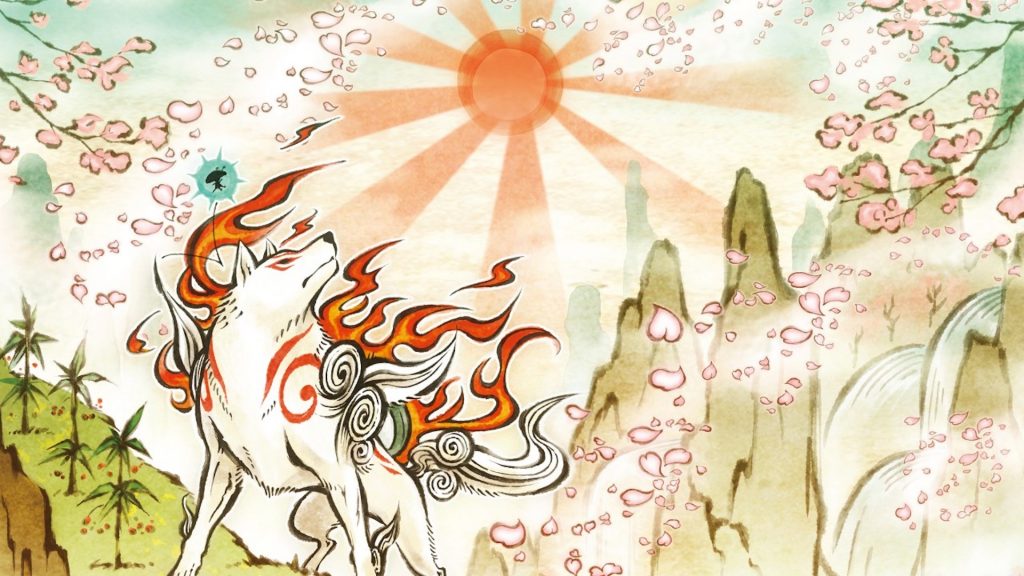 For as many sequels and updates as Capcom has released for games like Monster Hunter, Street Fighter and Resident Evil, there are a fair number of older IPs that have been less fortunate. Okami, Viewtiful Joe, Lost Planet, Dino Crisis and even Dead Rising are a few such examples. Nevertheless, there’s the possibility that they could be revived down the line.

In an investor relations Q&A following its FY2021-22 financial results, the publisher was asked about plans to utilize its “dormant IP.” It replied, “We are currently putting together plans for our pipeline based on demand data from the market. Going forward, we will continue to take customers’ wishes into consideration while devising our title lineup.”

So while this isn’t a guarantee of long-awaited sequels finally coming to light, it seems that Capcom is at least evaluating the demand for the same. The company has a number of new IP in the works like Pragmata and ExoPrimal which are both slated to release in 2023.

In the short term, it’s looking to release Monster Hunter Rise: Sunbreak on June 30th for Nintendo Switch and PC, adding several new monsters along with a new region, Master Rank Quests, and new weapons and gear. Story DLC for Resident Evil Village is also in development though no release window has been given for the same. Stay tuned for more details in the meantime.