Pragmata Has Been Delayed to 2023

Capcom confirms that its new sci-fi IP Pragmata, which was originally slated to release some time in 2022, has slipped into 2023. 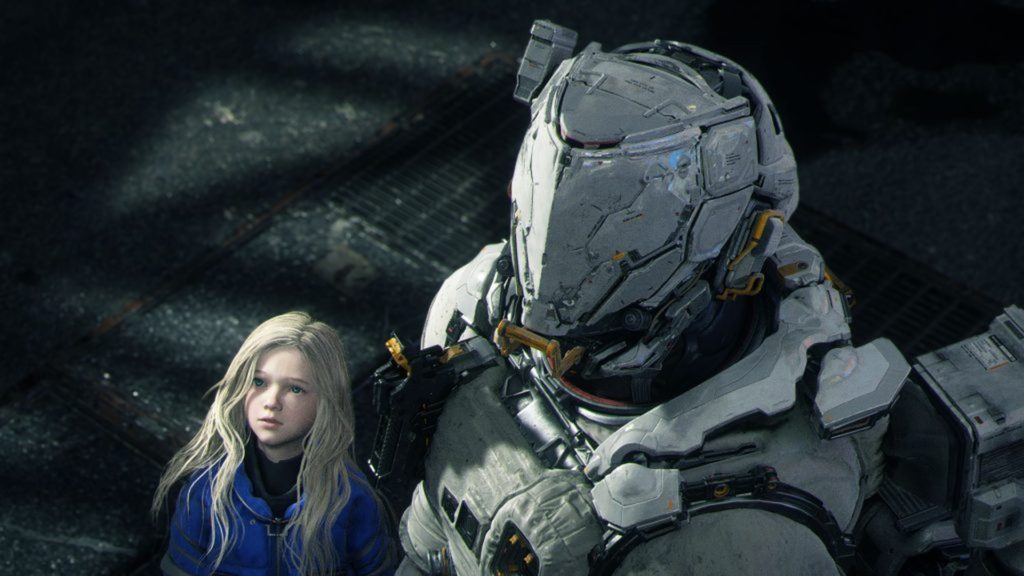 Capcom has been on something of a roll with its legacy IP, with the likes of Resident Evil, Devil May Cry, and Monster Hunter all doing better than they ever have. But the Japanese giant also has some new things that it’s working on. Last year, the company announced Pragmata, a new sci-fi IP slated for a launch some time in 2022, but with there having been next to no updates on the game since then, the question begs asking- what’s going on with it?

Well, as many people may have already guessed, Pragmata isn’t going to make its previously announced 2022 launch. Capcom recently took to Twitter and said that in order to “ensure this will be an unforgettable adventure” it’s decided to shift Pragmata’s launch window into 2023. A new piece of artwork for the game has also been shared, which you can check out below.

Given the fact that we’ve barely seen anything from the game and have next to no knowledge about what it’s even going to be, and the fact that Capcom has been largely silent about how its development is going, this doesn’t come as much of a surprise. Recently, however, the company did say that Pragmata’s production was “making steady progress”, so there’s that.

Whenever it launches, Pragmata will be available for PS5, Xbox Series X/S, and PC.