It turns out that abandoned city really was inside the Moon. 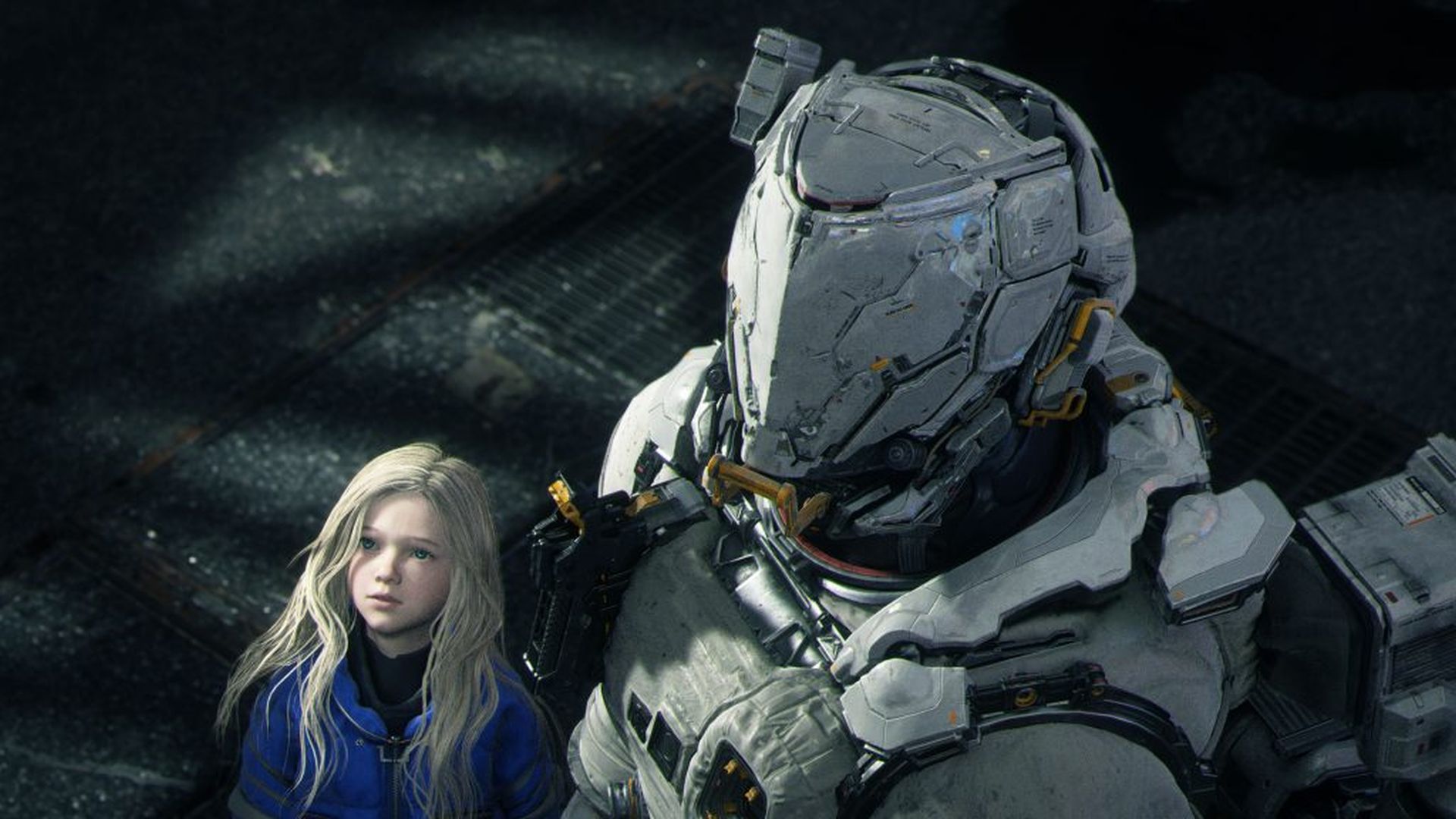 You could be forgiven for not knowing what’s going on in Capcom’s Pragmata. The next-gen title was announced yesterday during Sony’s PS5 showcase event and featured someone in a spacesuit rescuing a little girl from a satellite that crashed through the false sky. Fortunately, the extended cut trailer is here to provide just a bit more context to the situation.

As the trailer showcases, the city is more or less abandoned. Once the duo escapes through the whole in the false sky, there’s a faint glimpse of the Moon’s surface. This seemingly confirms that the Moon they’re standing, from where Earth is visible, did indeed contain the abandoned city. It’s not much but it’s still something.

Pragmata is coming to Xbox Series X, PS5 and PC in 2022. Capcom has described it as a sci-fi game with a “breathtaking dystopian world” so clearly things are less than cheery. Stay tuned for more details in the coming months or years – it may be a while before Pragmata is discussed again.