Pragmata Announced by Capcom, Out in 2022 for PS5, Xbox Series X and PC

An astronaut and a little girl embark on a strange journey for freedom. 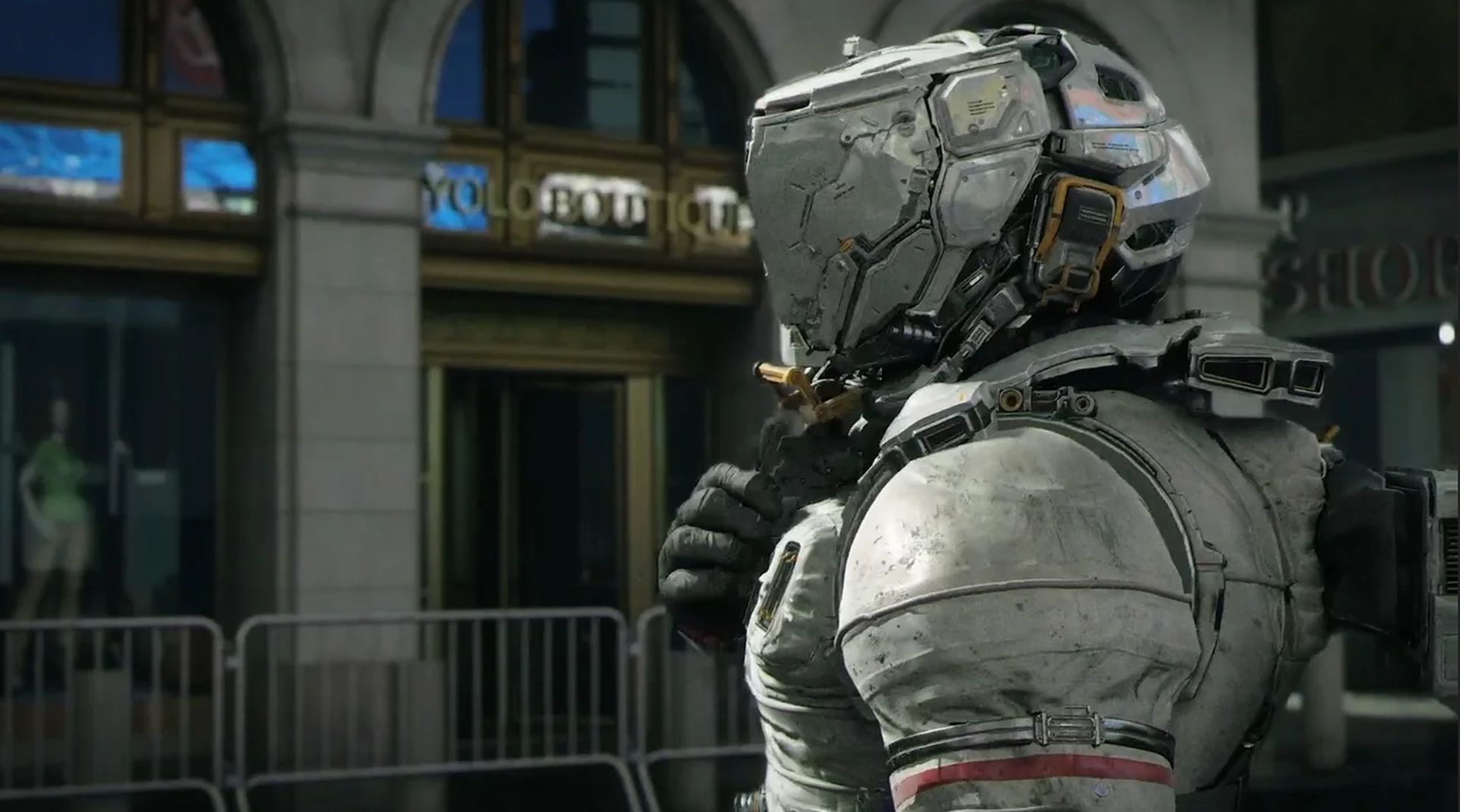 Today’s PS5 showcase featured a number of different games, from the stunning (Horizon Forbidden West) to the unlikely (Project Athia). The console’s design was also revealed for the first time and it’s quite…something. However, amidst all the different reveals was Capcom’s Pragmata.

Did you miss it? We wouldn’t blame you. The announcement trailer featured a futuristic astronaut exploring an abandoned city. Eventually, he happens upon a young girl and her holographic cat before a satellite crashes through the skybox. The astronaut and the girl are pulled up and nets are deployed to prevent collision the satellite. No, we don’t really know what’s going on either.

The concept of being stuck in a false, seemingly on the Moon, while trying to return to the real Earth aka Freedom seems to make sense. Pragmata is currently in development for PS5, Xbox Series X and PC. It will launch in 2022 so there’s a ways to go before we hear more information.