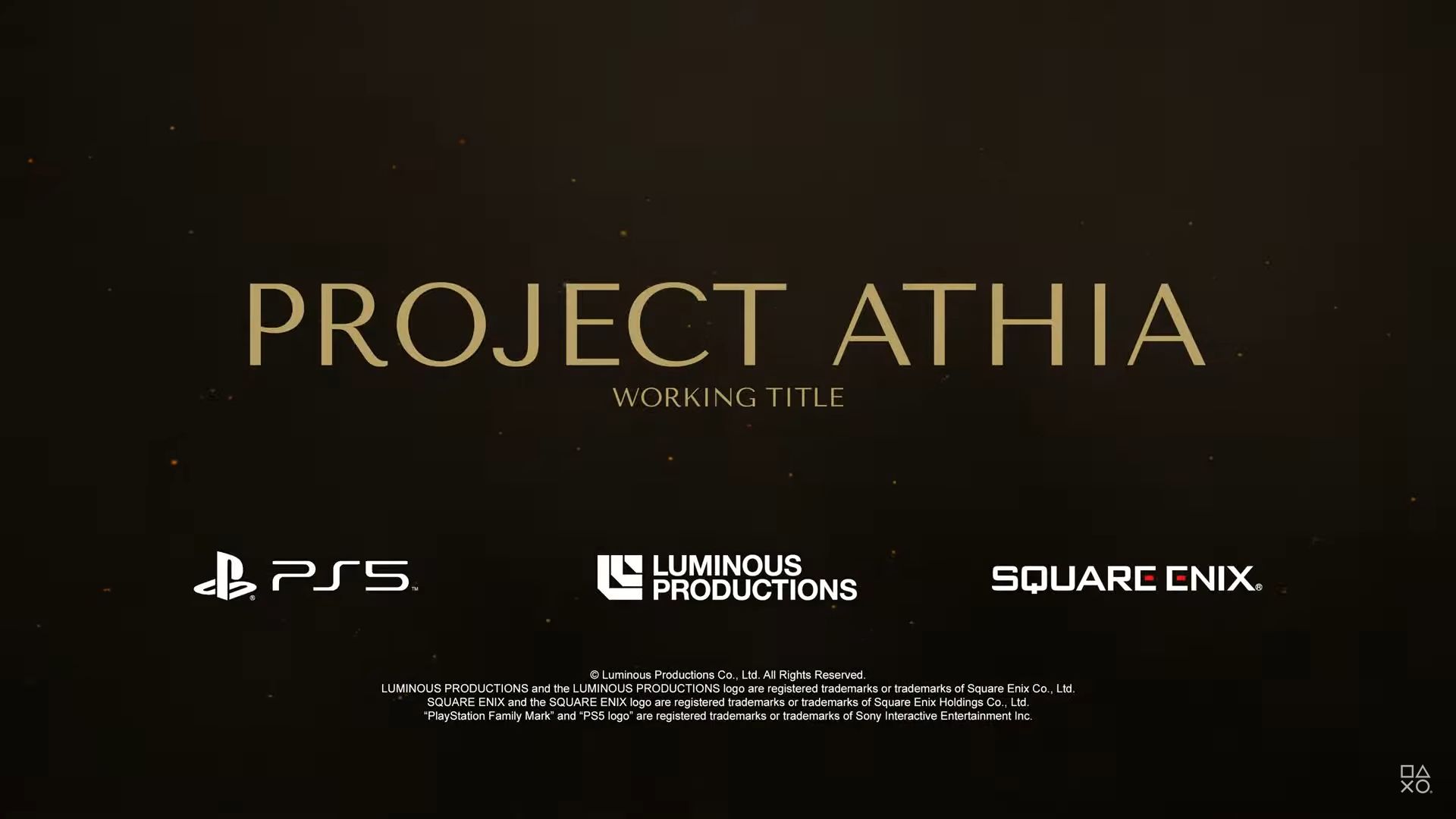 Square Enix’s Luminous Productions, better known for working on Final Fantasy 15, has finally unveiled its new triple-A IP. Project Athia is a described as an action-packed adventure with the trailer sees a lone female heroine traversing a fantasy world full of terrors. Check it out below.

Not much is known about the story or gameplay, though it’s set in a “vast and detailed world” with equal parts beauty and dismay. In fact, Project Athia is a working title which seems to indicate that it’s a ways off from release. Regardless, this is a PlayStation 5 exclusive and will look to offer a unique new experience.

Stay tuned for more details on Project Athia in the coming months (or even years). Thus far, we’ve seen games like Spider-Man: Miles Morales and Ratchet and Clank: Rift Apart announced by Insomniac Games, the former releasing this holiday season. Gran Turismo 7 is also in the works and even Grand Theft Auto 5 will be coming to the PS5. Expect more big announcements shortly.