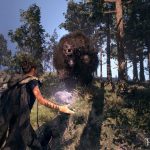 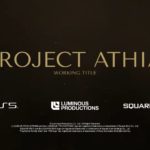 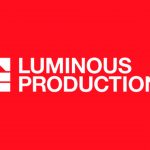 Insight into the studio's work schedule and culture also provided in a new interview.

The Japanese studio is apparently working on the cutting edge.

Yes, a new IP- not a Final Fantasy sequel. 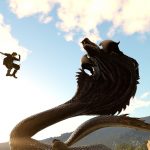 Takeshi Aramaki takes over for Hajime Tabata, who resigned in November. A Luminous employee's LinkedIn page suggests the studio is already gearing up for the next generation. 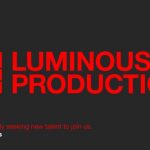 The Tokyo-based developer will develop new triple A titles and utilize "innovative technology".