13 Games That Need To Be Remade For PS4, Xbox One, PC And Nintendo Switch

With the increase in technology and graphics in the gaming industry, you can look back and see a noticeable difference between games that come from varying years. While some games are in the process of or have already been remade, some games haven’t had their turn just yet, but really deserve it. With that out of their let’s talk about 13 Games That Need To Be Remade. Before we go any further, bear in mind, we’re not talking about a bump up in the graphics department, but rather a complete recreation on a modern system. 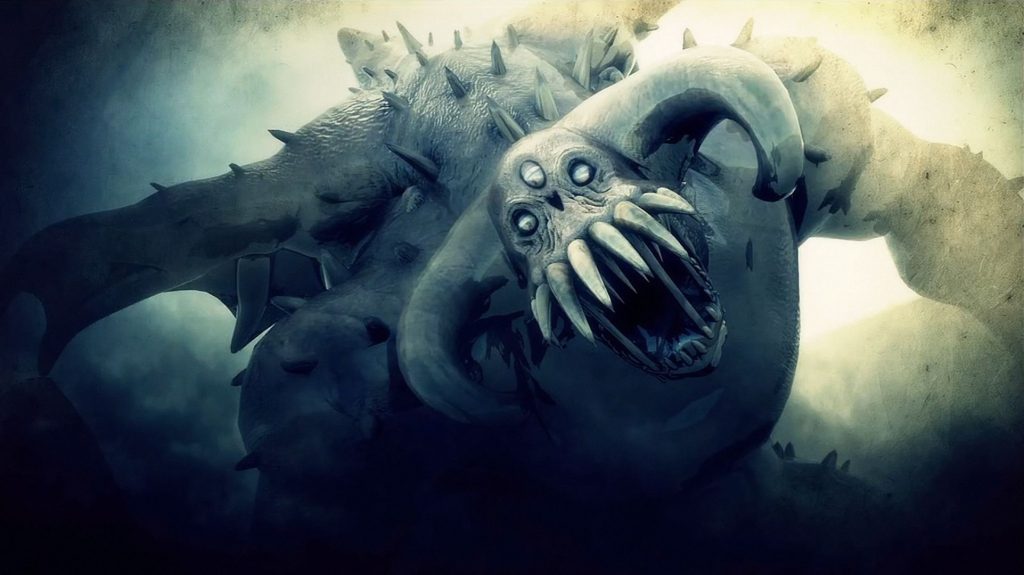 Demon’s Souls was a PS3 exclusive game that introduced the Souls series to the world. Demon’s Souls had the player create a custom character and pick a class, then you go off into a fantasy based world to complete missions rife with plenty of creatures hellbent on messing up your day. Combine this with the slightly unforgiving strength of the enemies and the penalty of death and you have quite the combination. But, fewer and fewer people really care about games from the previous generation of consoles, that’s why remakes are always welcome to highly praised games that deserve to be on the next generation.

Tagged With: games that need to be remade