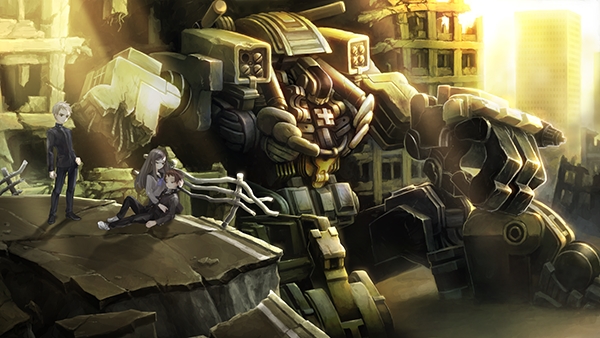 Fans of VanillaWare may be eagerly waiting for 13 Sentinels: Aegis Rim, the stylish game the company announced with Atlus in 2015. However, three years have gone by and we have seen nothing of it in the interim. A remaster for Dragon’s Crown was announced and released for the PS4 in this period, but we haven’t gotten an update for 13 Sentinels in a long time.

Posting on their site today, Atlus confirmed that the game is delayed indefinitely, which can’t bode too well to its development cycle right now. Things get worse, because the PS Vita version of the game, which was announced alongside the PS4 one, has been cancelled entirely (the Vita has had a rough couple of days).

The article does make it clear that the game will launch eventually, and the release date for it has been changed to “TBA” now. When an official release date is decided on, Atlus promises to share it on their site. I assume these are meant as assurances that the game has not been cancelled, and will still eventually come. Whether it will still come to PS4, or maybe be a PS5 game when all is said and done, or a cross-gen game, or maybe come to Switch and Xbox too, remains to be seen.