Boss fights can be difficult to design especially since they need to challenge the player without being overwhelmingly impossible to defeat. It doesn’t always work out and sometimes you have some bosses so laughably easy to beat that they’d be better off as regular enemies. Let’s take a look at 13 such bosses who have been long overdue for a demotion below. 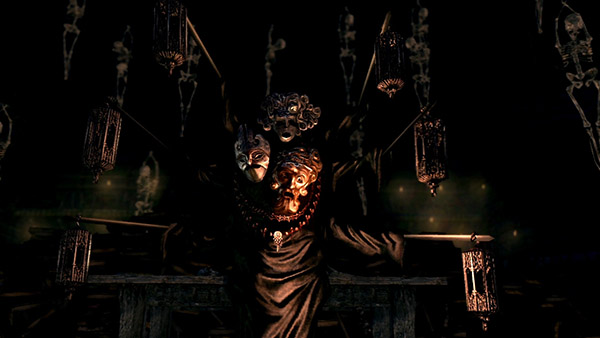 Though it ultimately depends on the route players take, Pinwheel can be a big push-over since you’ve adequately levelled up at this point. The hilarious part is how Pinwheel isn’t even all that tough after the sheer torture that is The Catacombs. Having some of the lowest health of all the bosses in the game also doesn’t help. The fact that he’s not the only pushover boss in Dark Souls is also pretty funny, we suppose.