Taking down these behemoths is easier said than done.

Boss fights are something that most – if not all – gamers looks forward to, but that doesn’t mean they’re all necessarily the most blissful experience. Often they have a way with frustrating you in interesting ways, such as making the boss you’re fighting against really strong, or giving them too much health. Encounters like these become more battles of attrition, and while some manage to keep things interesting to make the battle genuinely interesting and challenging, others are just plain exasperating. In these feature, we’re going to take a look at 13 bosses that were just bullet sponges. 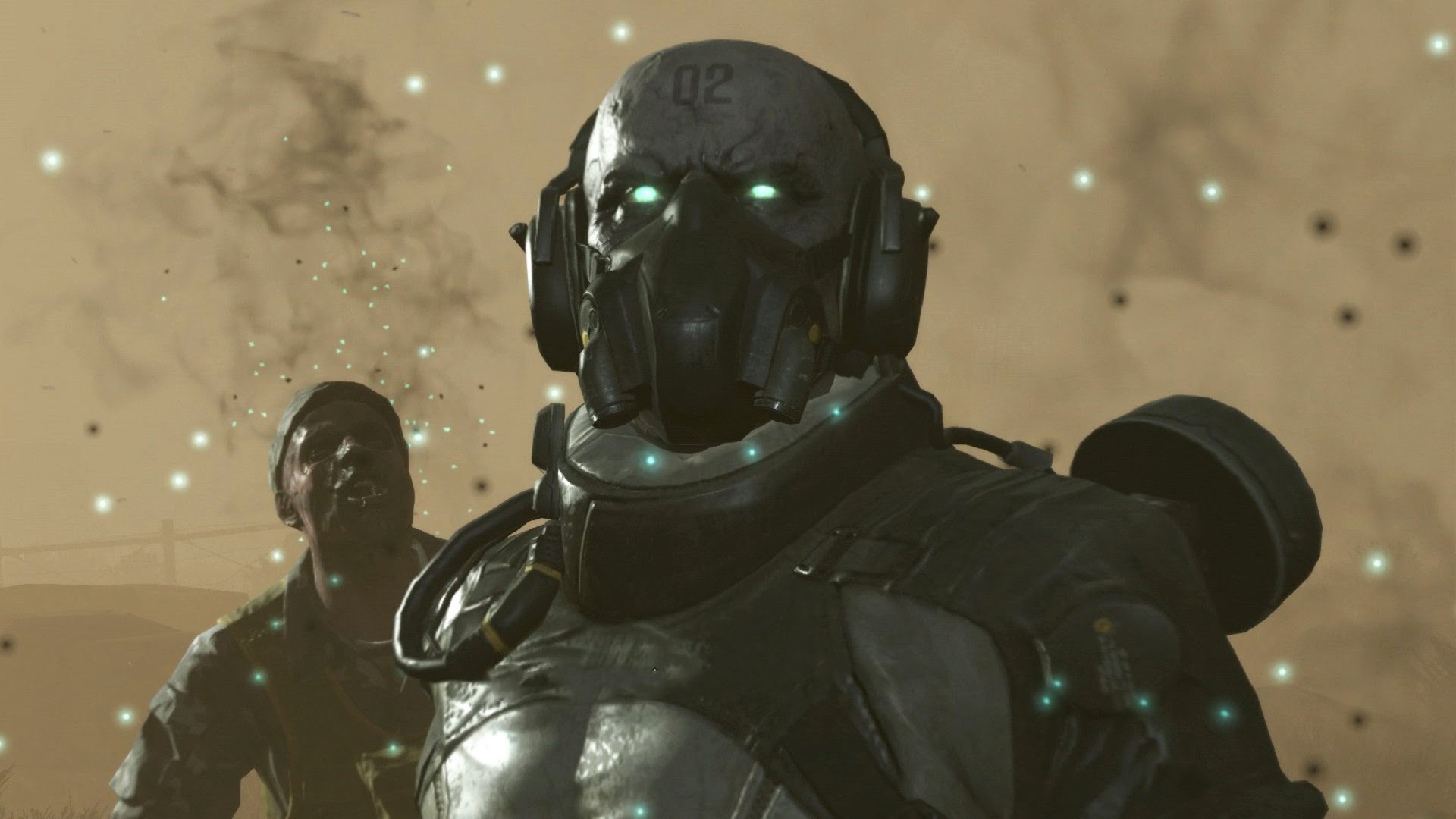 The Metal Gear franchise has a pedigree of featuring some truly excellent boss fights, but much like a host of other things, that changed with The Phantom Pain. The Skulls were some of the few bosses to even be present in the game, and sadly enough, encounters with them were fairly disappointing. Far from being able to stand up against the likes of the FOXHOUND Unit in Metal Gear Solid or the BB Corps in Guns of the Patriots, the Skulls failed to make a mark in any way, shape, or form.