Taking down these behemoths is easier said than done.

Posted By Shubhankar Parijat | On 04th, Apr. 2018 Under Feature, Slider 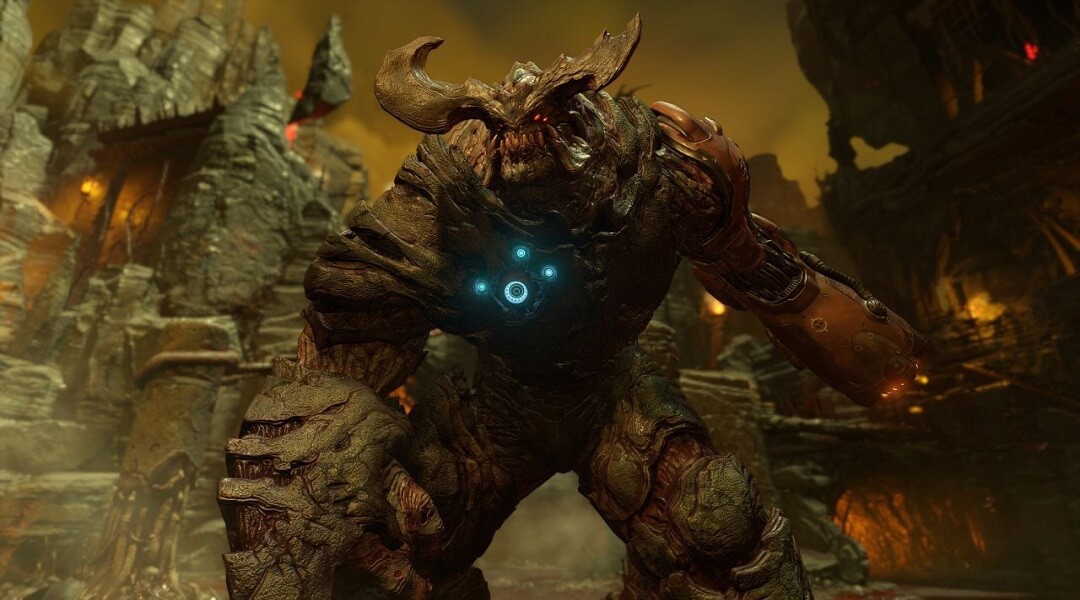 Cyberdemons have had a major presence in Doom since the franchise’s early days, and while the battle against the Cyberdemon in the 2016 reboot was an excellent one, it still took a lot of bullets to take the beast down. Not only does it sustain a heavy amount of damage before going down, it also has plenty of moves in its arsenal that can send you to your grave in a blink. Constant movement is key in this battle, and it takes a while to be done with.