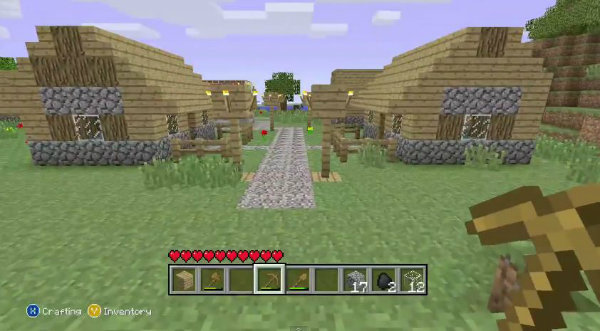 Minecraft recently got a massive update for the Xbox 360 version, but some of the features the update introduced failed to show up in the game. 4J Games are releasing a new fix to work on this issue.