14 Crappy Mortal Kombat Clones They Want Us To Forget

Kill them all with fire.

Posted By Shubhankar Parijat | On 05th, Aug. 2019 Under Feature, Slider

Mortal Kombat is a worldwide phenomenon, and has been ever since its inception, so it makes sense that – just as it is with anything else that is successful – there’s been tons of games that have tried to imitate the fighter franchise’s most successful aspects. Some games have succeeded at that – to various degrees – while others have failed spectacularly. In this feature, we’ll be taking a look at the fourteen most terrible Mortal Kombat clones we’ve ever seen. 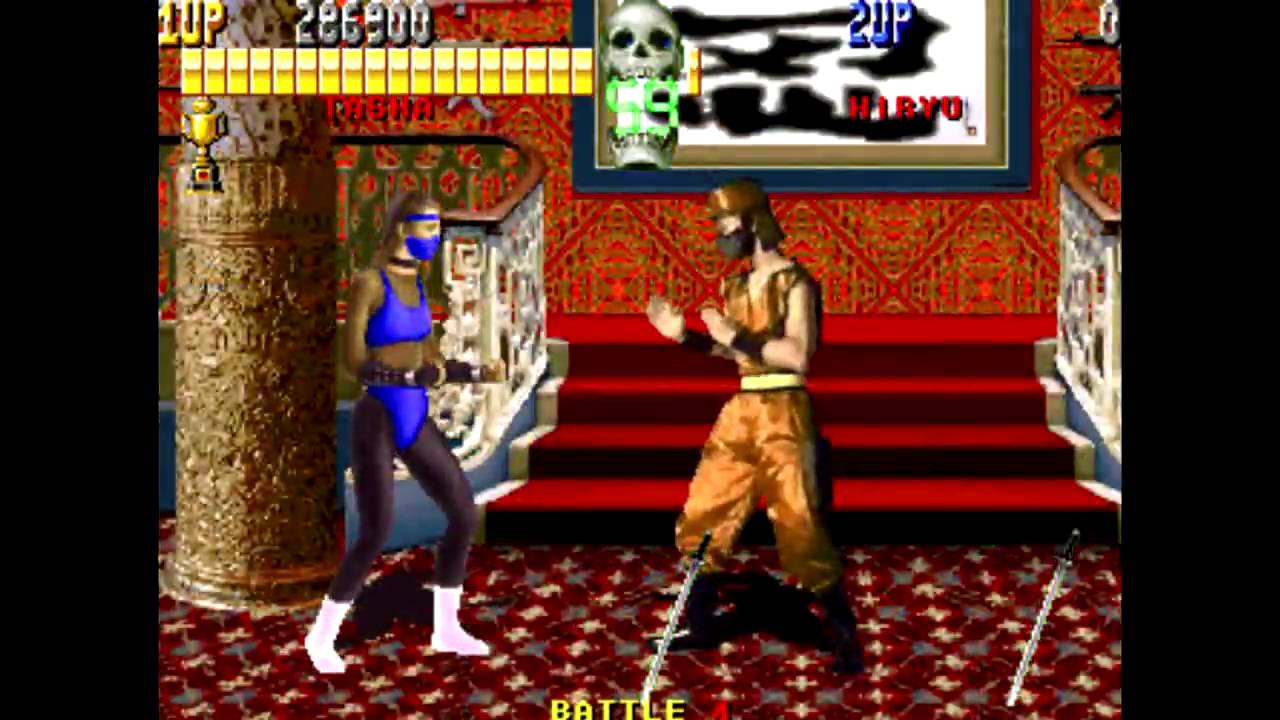 Survival Arts wanted to take the ideas of Mortal Kombat and blend them with everything from ninjas to aliens- the end result wasn’t nearly as interesting as what it sounded like on paper. The most important thing in any fighting title is, well, the fighting. Survival Arts failed miserably on that front, and no amount of gratuitous blood could salvage the mess that it was.