14 Crappy Mortal Kombat Clones They Want Us To Forget

Kill them all with fire.

Posted By Shubhankar Parijat | On 05th, Aug. 2019 Under Feature, Slider 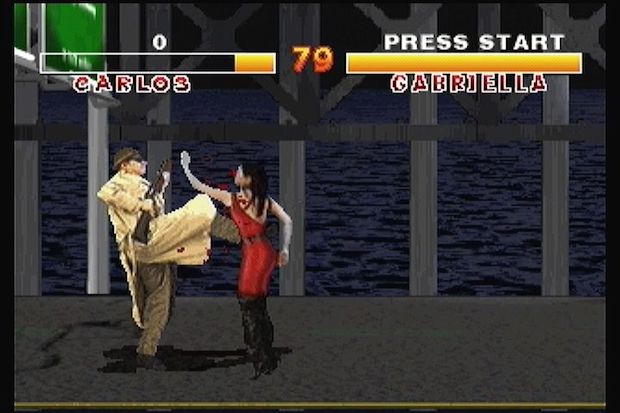 The 3D0 is an absolute gold mine when it comes to bad Mortal Kombat knockoffs – or really, bad games in general. So here’s another one for you. Speed and pace is often paramount in fighting games, but Shadow: War of Succession clearly didn’t get the memo. It was slow, sluggish, and an absolute nightmare to play through. The fact that it tried to market its absolutely horrendous visuals as the exact opposite of that does the game no favours either.