The dark underbelly of Los Santos is even darker than you can imagine...

Like all rockstar games, GTA5 is massive, and filled with secrets for players to uncover and find. Some of these are fun to uncover, while others include some neat references to other games and media.

Some, however, are not of those varieties. Some are more… messed up. They can kind of do a number on unsuspecting players, and throw them for a loop. These secrets can be darker, and slightly more unnerving. In this feature, we look at fourteen of those. 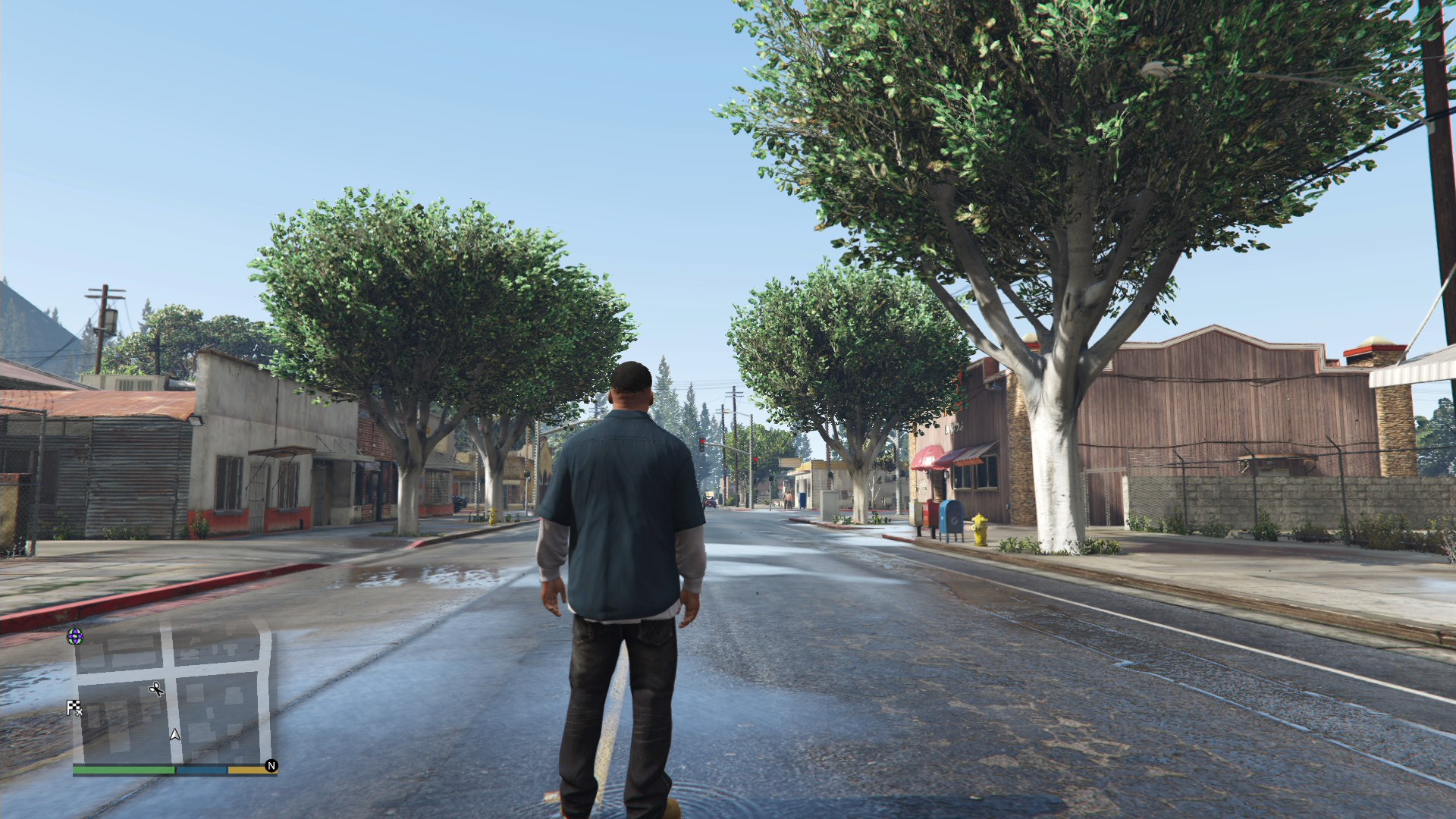 For as much time as we spent with Michael De Santa (or Michael Townley, as he used to be) in GTA 5, the game never really went out of its way to explicitly give us any details about his past. But if you look a little more carefully, it’s all in there. Something the game does tell us is that Michael’s involved in his first robbery ever at a pretty young age, in 1988 in Carsor City. Something interesting about Carsor City, that is where the first Manhunt takes place as well, while we also know that in GTA lore, Liberty City is supposed to be located close to Carsor City.