For every boss fight in today’s modern age that makes us question our patience, there are boss fights from the old days that did much more. These weren’t bosses that were simply difficult. No, these bosses were metaphorical mountains to climb and by the time you beat them, there was that feeling of something incredible being accomplished. Let’s take a look at 14 of the hardest retro boss fights of all time. 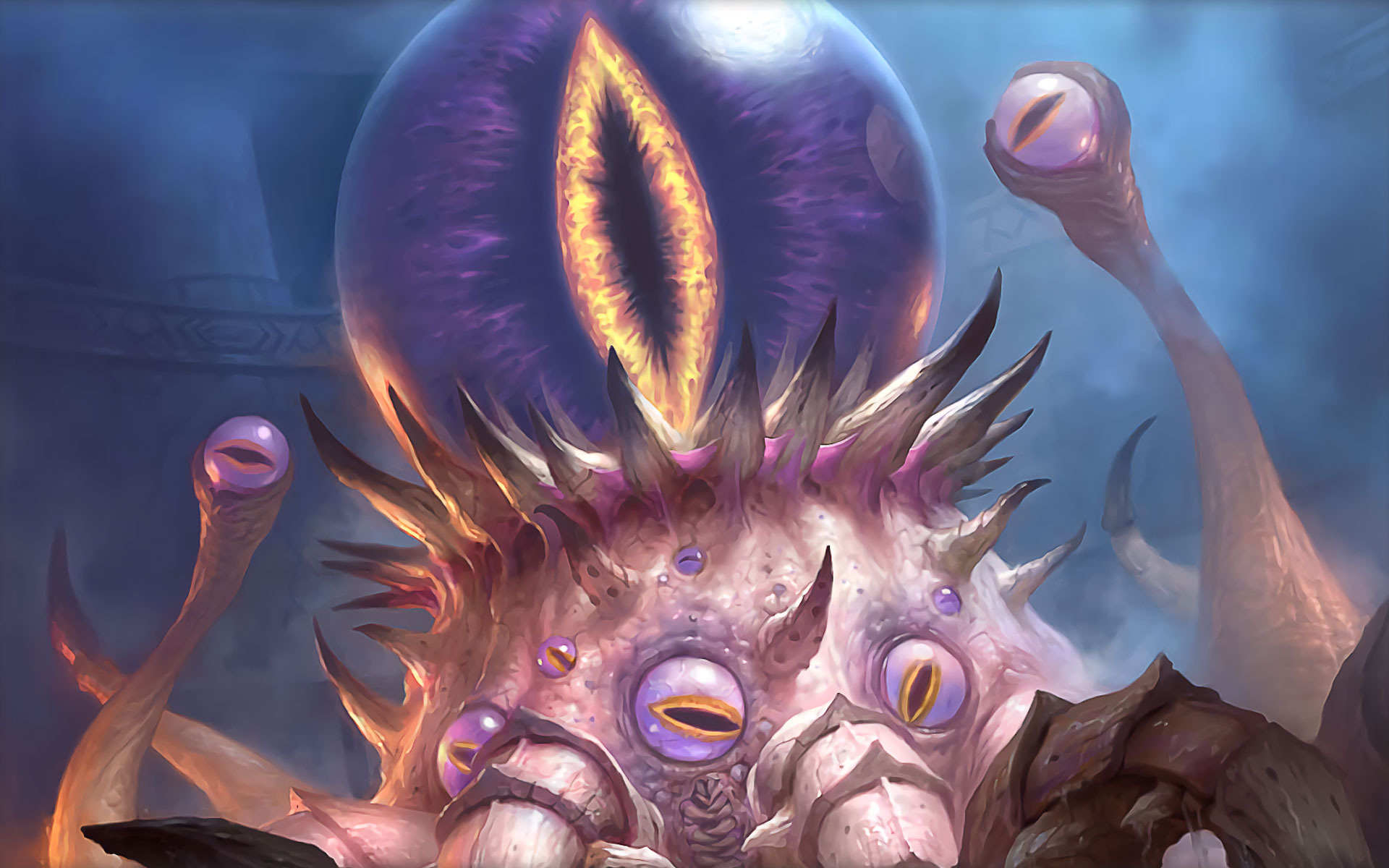 If you were bold enough to battle C’thun in World of Warcraft, then you were in for some pain. Introduced with patch 1.9 in 2006, C’thun was insanely tough, randomly swallowing select players and digesting them slowly. Such was C’thun’s power that he could insta-kill raid group members with a single beam attack. Even weakening him for short periods of time did little to affect his health. When Blizzard realized that C’thun was effectively unbalanced, it stepped in to nerf him. Those who were there, however, will remember his terror forever.