14 More Players Who Were Rightfully Banned

They had it coming. 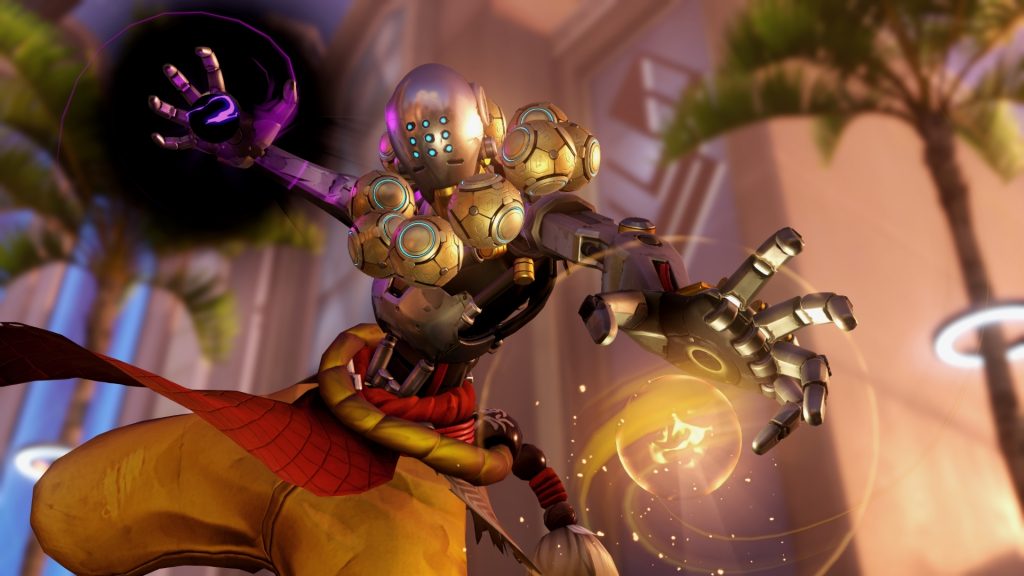 What’s better than a cheater getting banned? How about a cheater getting banned while streaming? This happened to KiD x in 2016 while playing Overwatch. Ranked in the top 200 for South Korea, KiD x streamed himself blatantly using an aim-bot with Widowmaker. Of course, it didn’t last for long as he was banned and sent back to the sign-in screen to ponder his actions (after which he seemingly purchased another copy of the game).

Tagged With: gamers who were banned, Games