14 More Players Who Were Rightfully Banned

They had it coming.

Toxicity, abuse, cheating – there are numerous reasons for which players could be banned from a multitude of games. Let’s take a look at 14 players who were rightfully banned and why. 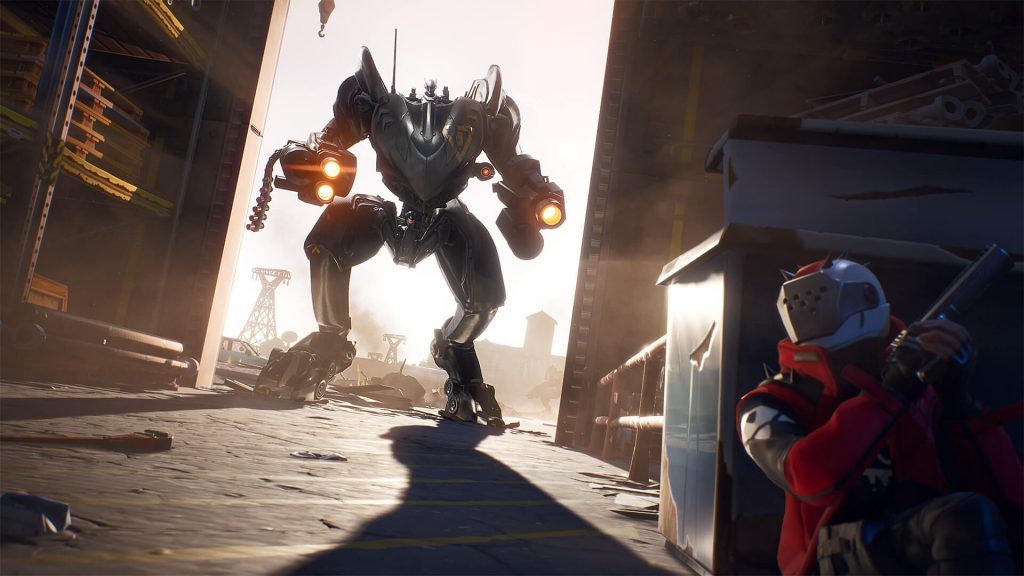 Fortnite is still extremely popular almost two years after its release and it’s attracted its fair share of esports cheaters as well. Team Kalibur’s Johnathan Kosmala was released after he was found to have cheated during the World Cup qualifiers this past April. The strange thing is that CBV, who made the cheat that Kosmala used, outed him, stating that the player’s intentions “Were to win money and scam other players that are playing legitimately. There’s no difference between him stealing from these players versus him using this cheat to steal from these players.”

Tagged With: gamers who were banned, Games