Reapers, Specters, Architects and much more have defined our wars in the Mass Effect series.

Say what you will about Bioware’s handling of the franchise, especially with its most recent entry, but Mass Effect remains highly decorated. The original trilogy delivered tight, action-packed adventures with memorable characters and missions. And though Andromeda wasn’t perfect, it had its share of highlights. Of course, memorable boss battles are included so let’s take a look at the 15 best boss fights throughout the entire Mass Effect series. 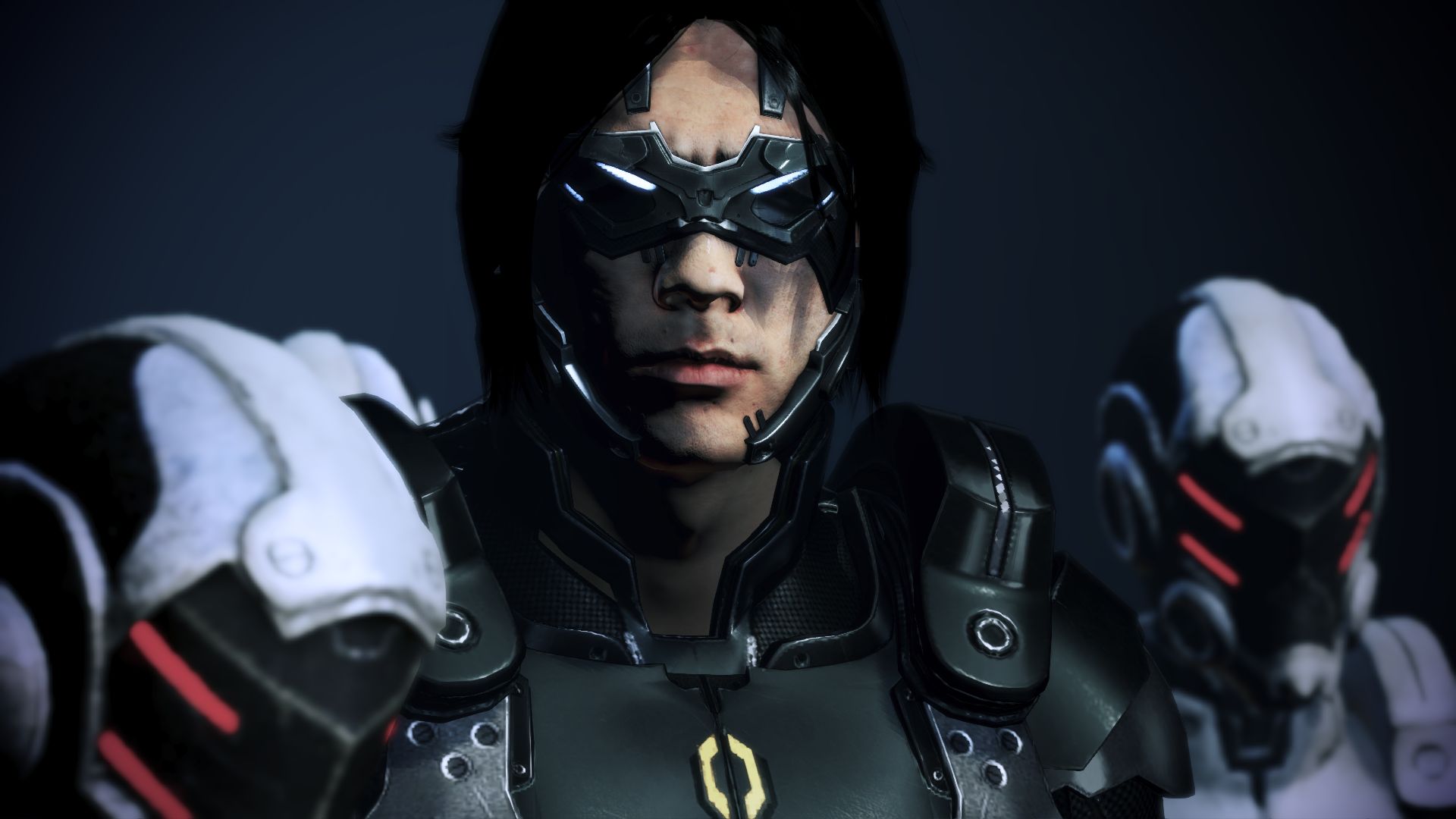 A constant thorn in Shepard’s side, you battle Kai Leng one final time in the Illusive Man’s headquarters. Leng can be quick and closes the gap to deal heavy melee attacks that are fatal if you don’t mash the melee button. Fighting from a distance helps but Leng will also employ Nemeses and Assassins to back him up. Bringing EDI and Liara can make the battle easier and sooner than later, Leng will fall.