There's a healthy assortment of free-to-play games available right now, and here are 15 that you wouldn't probably believe are free.

Gaming can be an expensive hobby, with gaming hardware such as consoles and PC largely due to inflation and most recently, manufacturing issues. The prices of games have also been getting higher every few generations. At the same time, free-to-play games have been more in number and better in quality than ever before. To that effect, here are 15 of the best games that you won’t believe are free to play. 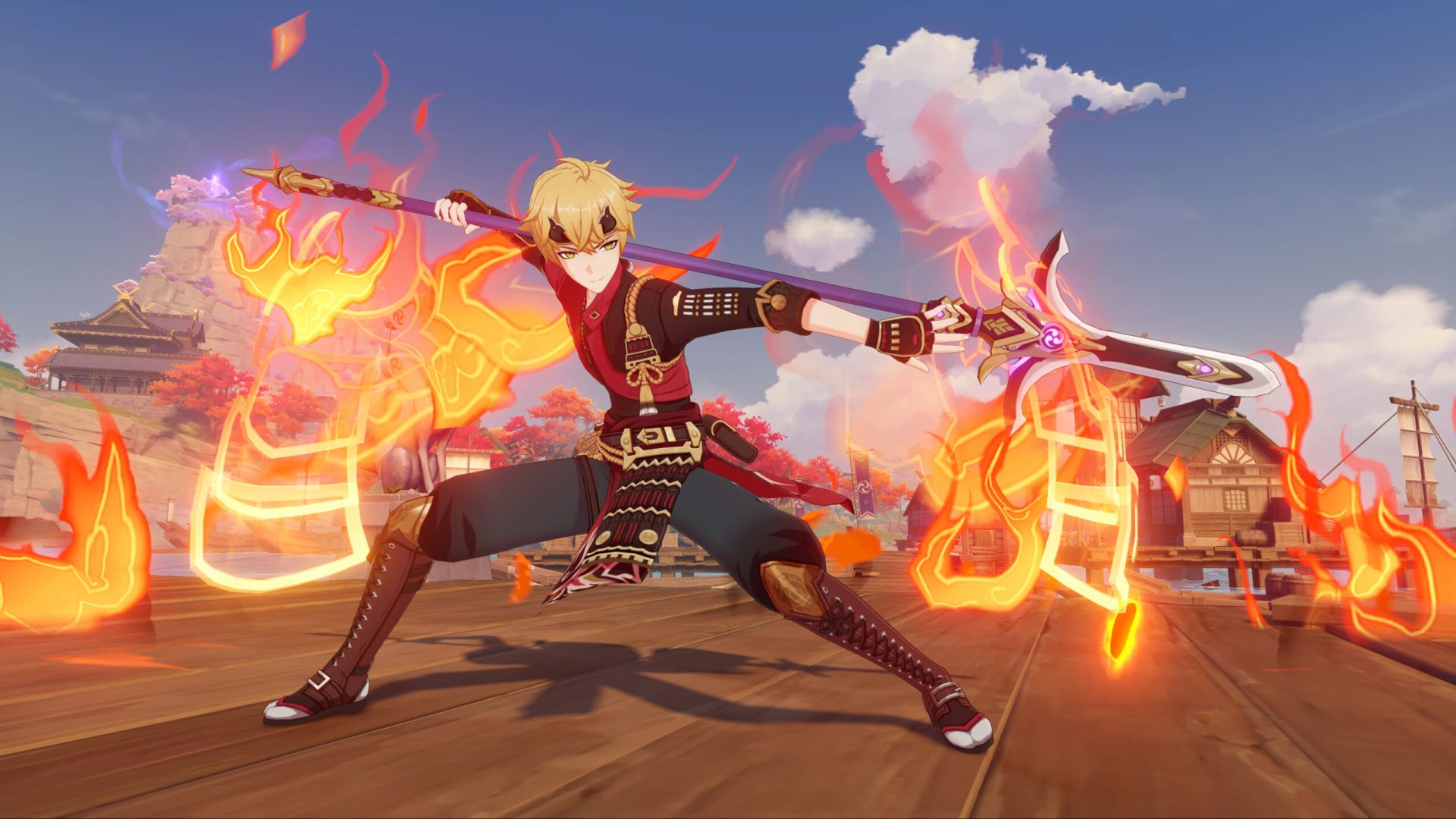 This miHoYo-developed Gacha game has been gaining popularity ever since its release last year. Genshin Impact drops you in the beautiful, lush, and varied world of Teyvat after you get separated from your sibling following a botched fight with a dragon. There’s a great deal of variety among the litany of playable characters. Players can partake in a bunch of quests and activities, and all of it is mostly quality stuff. Genshin Impact has also been pretty consistent with its updates, so those looking to stick with a game for a long time should definitely check it out.