Nothing is perfect- not even these fifteen incredible games.

Perfection is hard to achieve in any medium of entertainment, especially in video games. In fact, as far as our industry is concerned, some might even say it is impossible. No matter how excellent a game is, no matter how revolutionary, how fresh and new and exciting, every game always has some flaws that hold it back from that unachievable state of absolute perfection. And while in some cases these flaws may be minuscule enough that, in the larger picture, they ultimately end up not mattering all that much, sometimes that isn’t necessarily the case.

To that end, in this feature we’re going to take a look at fifteen amazing games that, in our view, had at least one pretty big, glaring flaw. A note before we begin though- in pointing out the flaws in these games, we’re not calling them out, or belittling their excellence. We still feel these games are incredible- the title of this feature makes that quite apparent. Instead, the purpose of this feature is to simply talk about issues that stand out because of their contrast to these games’ otherwise excellent nature. With that out of the way, let’s get started. 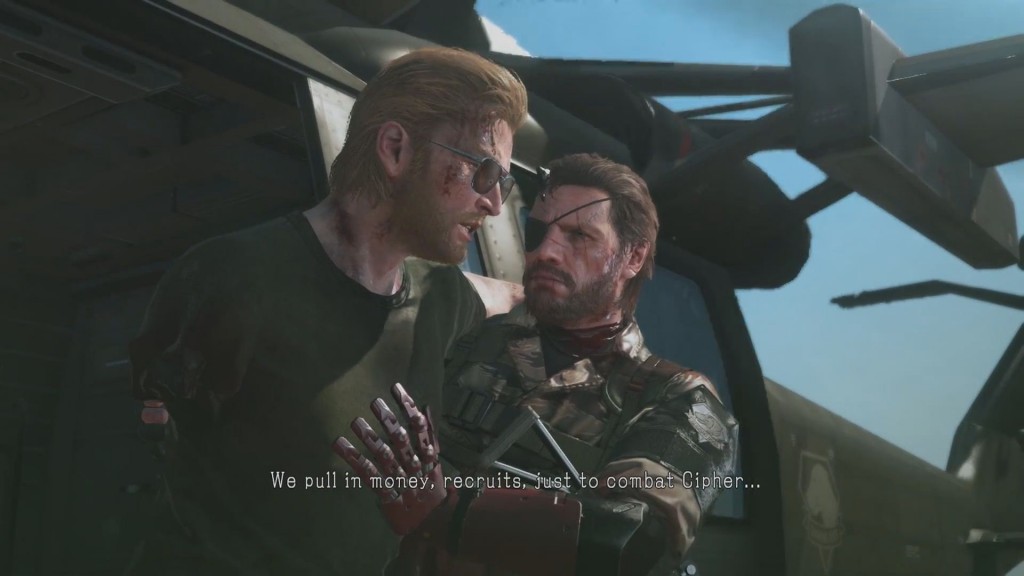 Let’s start with the big guns- a game we can spend as much time talking about its debilitating issues as we can its genius. There can be no denying that Metal Gear Solid V is one hell of a game, a masterpiece in open world stealth gameplay and systemic-based emergence leading to what were in 2015 unprecedented levels of player agency. But there can also be no denying that it was a controversial game, for so many reasons, from its controversial ending, to its jarring de-emphases on direct storytelling, to the controversies that surrounded its release. But the one thing that hurt The Phantom Pain on a very fundamental level was the fact that game was, in no vague terms, simply an unfinished game. All of Chapter 2 was essentially a retread of everything players had already done in the first 20-25 hours of gameplay, a bunch of copy-pasted missions that were hastily put together by the developers to meet deadlines, while the curious case of Episode 51 is also very clear evidence that there was a point during development when production on the game was literally cut off. The fact that Kojima Productions still managed to create what is undoubtedly one of the best games of the generation in spite of all these issues is a testament to The Phantom Pain’s sheer quality.